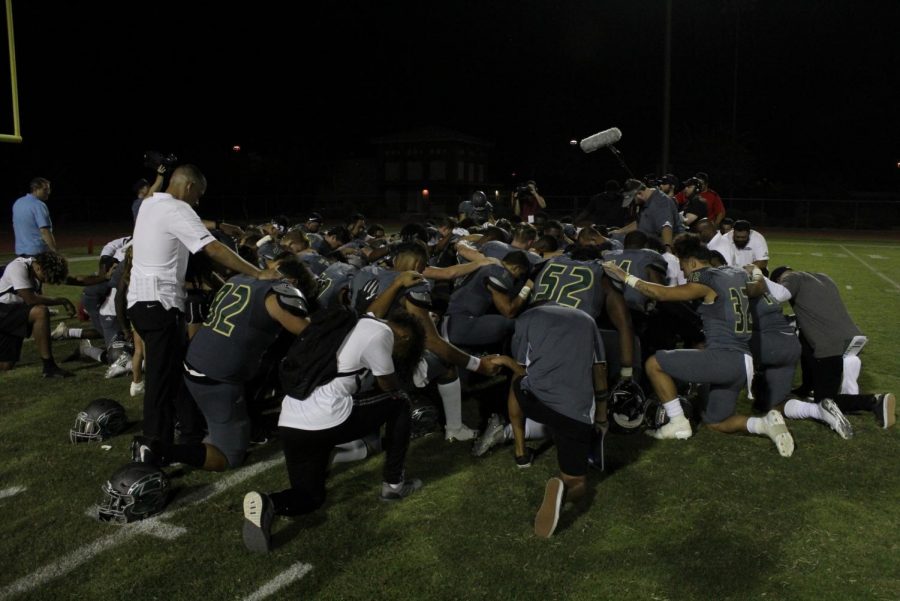 On September 22, eighth ranked Scottsdale Community College football will host the third ranked Snow College from Utah as the two teams go head to head on a collision course between two of the top 10 ranked schools in the nation.

The fighting Artichokes go to battle against a very talented Snow college. With the chokes being ranked 8th and the Badgers being ranked 3rd. Both teams are currently tied for first place in the Western states football conference (WSFL).

There is plenty at stake for both teams in this game. Saturday’s game could affect both team’s national championship aspirations as well as their conference championship hopes. Both teams are undefeated at 3-0. Considering this could be the last year of football for the artichokes, this game could mean even more for many of the individual players and their football career aspirations.

The fighting Artichokes came in at their highest since 2015, when at one point they were ranked fifth.

Utah’s Snow College came in at third which is where they have been placed since the start of the season.

With Snow College continued dominance there is little surprise that they are ranked so high in the country.

Both teams are looking grab a significant win.

The Artichokes have come into the season with a revamped roster, including a few new key starters after losing last year’s starting QB Grayson Barry who transferred to ASU.

Surprisingly Scottsdale’s team has now ranked as one of the nation’s top offenses behind new starting quarterback from Wisconsin Kare Lyles, who was named offensive player of the week on September 12, after throwing for 5td’s and over 500 yards against Phoenix College.

Lyles is leading the Country in passing yards with help from wide receivers Devin Neal and Amonte Phillips. Lyles is also getting help from linemen and running back Alec Fitz Meza.

The Artichokes defense is also playing a huge part with standouts, Tavon Allen and Satchel Escalante.

“The opponent doesn’t really make a difference in our preparation we take it day by day like we would do everyone we play,” said head coach Zeigler when asked about the preparation it takes to go up against a team like the Snow Badgers.

There is much at stake for both teams in this matchup—but for the Artichokes, chatter among the individual players include showing their best on the field and with an impressive ranking it’s likely that recruiters are watching.

Hope is also still alive with many players that a “Hail Mary” will arrive in time to keep the Maricopa Community College football program alive for more seasons to come.