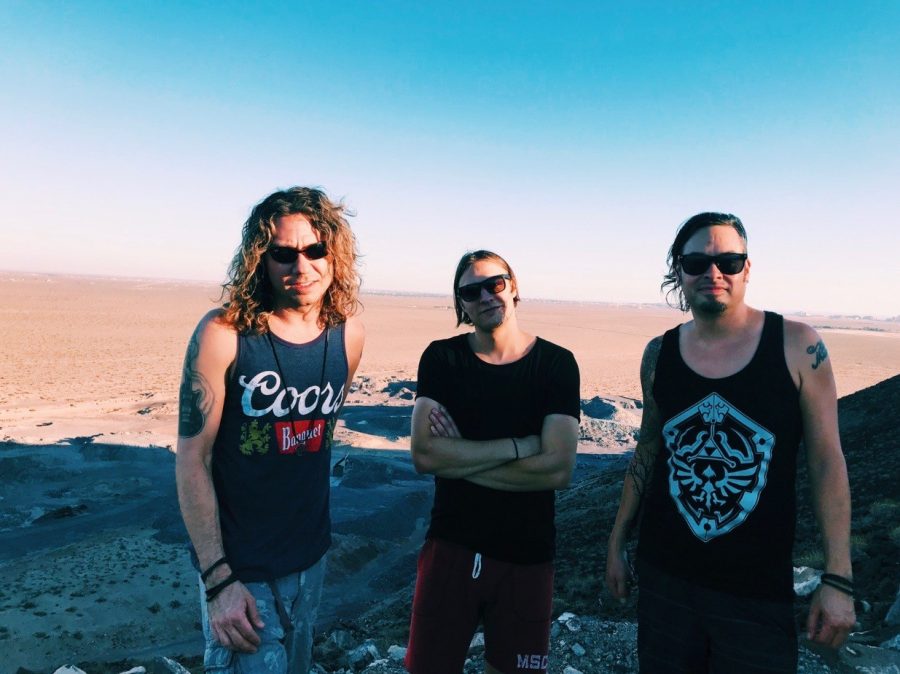 Josh Kennedy, the lead vocalist and guitarist of Tempe based rock band, The Black Moods, knows he was destined to play music.

Unable to imagine doing anything else, Kennedy sleeps most of the day only to play and write rock and roll through most of the night.

“I didn’t choose a career in the music industry. If I had chose it, I would have been a lot smarter with my decision. It chose me,” Kennedy said.

A career in the music industry can be tougher than most but Kennedy understands just what that means for him and his fellow musicians.

Kennedy grew up in Wheaton, Miss., a town of only 600 people. When he was just 20-years old, he moved to Phoenix in search of people who shared the same passion for making music.

After forming The Black Moods in 2012, the band released and produced two full records that can be found on multiple streaming sites such as Spotify, Apple Music and YouTube.

There’s a cold hard truth about streaming websites and Kennedy and the band have come to terms with the truth about their effect on the music industry.

“The only way for artists to make money is to sell albums and be gone, on a bus, leaving behind your friends and family for pretty much most of the year. You get gigs that suck and you get gigs that are great. Sometimes you’ll make $200 a show and other times you make $10,000,” Kennedy said.

Kennedy’s career is not for the weak.

Touring as a local band does not mean sleeping in hotels and riding on airplanes across the country from gig to gig.

Instead, it involves driving, sleeping and living in a 10 passenger van, and making sure to lock the doors at night while sleeping in big box grocery store parking lots.

“It took me a long time to learn to cope with dating a traveling musician,” said Natalie Merrill, long-time girlfriend of Kennedy. “But because of my immersion within the music scene, I understand why he does what he does.”

Kennedy addressed the sacrifices he has made to be in the business.

“You pretty much upset everyone that you know and love to always be on the move. Your hours are different than everyone else’s. You become okay with going through times of not having any money then having a lot of money. It’s always a roller coaster, it is never consistent thing. Unless you’re Dave Grohl,” Kennedy said.

Currently on tour in the Pacific northwest, The Black Moods, head back to Arizona on Oct. 26 to play a show in Tucson at Club Congress, then head to Scottsdale Arizona’s Boondocks on October 31st, and close out 2018 at the Marquee Theatre in Tempe on New Year’s Eve.