Trump storms out of meeting with Democrats over wall funding, concern over shutdown growing among Republicans 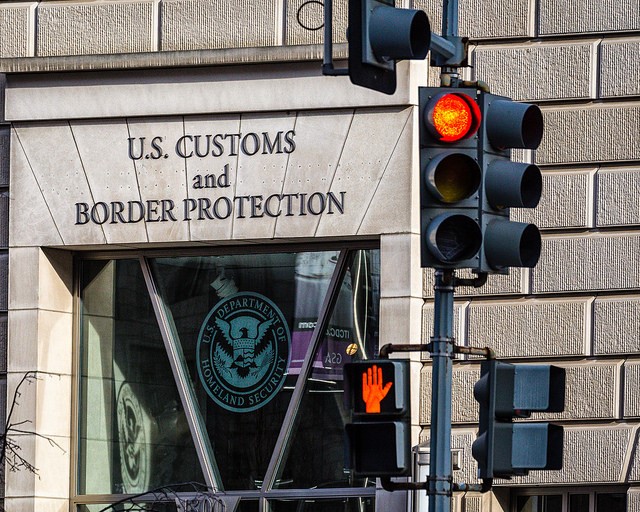 The alleged “temper tantrum” took place after Speaker Nancy Pelosi said she would not fund a border wall regardless of whether Trump agreed to reopen the government—and this, a day after Trump’s prime time address to the nation to make his case over the need for the border wall, blaming Democrats for a “crisis” on the border as well as the government shutdown.

“It wasn’t even a high-stakes negotiation; it was a petulant president of the United States,” Ms. Pelosi said as she returned to the Capitol. “A person who would say, ‘I’ll keep government shut down for weeks, months or years unless I get my way.’”

The abrupt walkout signals more of the same in a standoff between Trump and Congressional Democrats.

Trump described the meeting as a total “waste of time”…and quickly posted on Twitter.

“I asked what is going to happen in 30 days if I quickly open things up, are you going to approve Border Security which includes a Wall or Steel Barrier? Nancy said, NO. I said bye-bye.”

Mr. Trump has also threatened to declare a national emergency over the alleged border ‘crisis’—a move that may be seen as more of a back up plan than a true emergency.

Declaring a national emergency on the southern border, according to a recent Washington Post article, is “a proposition that was dubious to begin with—given that the level of illegal immigration is way down from its peak in the early 2000s and also given that Trump and his administration have repeatedly misstated basic facts to support their case.”

At 20 days in on the government shutdown, over 800,000 federal workers are going without pay and services continue to be cut and reduced as Mr. Trump’s demand for border wall funding—some estimates claim the cost would be as high as 23 billion—is met with a terse Democratic impasse as well as a growing uneasiness among Republicans.

Senators Shelley Moore Capito of West Virginia, Cory Gardner of Colorado, Susan Collins of Maine and James Lankford of Oklahoma have publicly expressed concern over the growing hardship on workers and the industries most affected in their respective states.