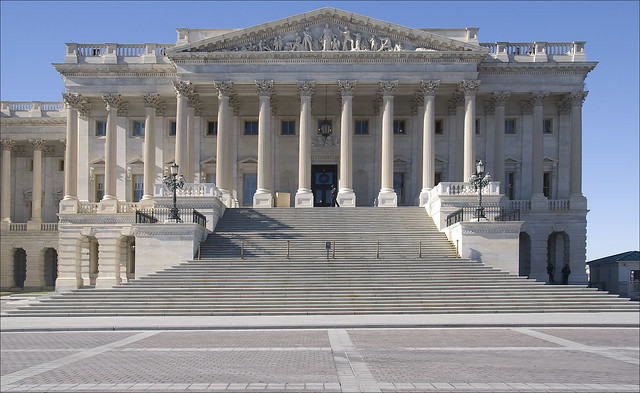 The poll was conducted on May 1 and shows McSally with 45% of the vote compared with 44% for Kelly. The poll carried a margin of error of plus or minus 4 percentage points.

This is Kelly’s first run for public office, and less than a third, 38% (according to the poll) have no opinion of the likely Democratic nominee—even though 42% see him favorably, and 20% view him unfavorably.

In contrast to McSally, her name recognition is high when voters after the 2018 race against Kyrsten Sinema became very aware of McSally through one of the most contentious political ad campaigns in recent Arizona history—only 9% of those polled had no opinion of McSally. But the opinion of McSally is not necessarily seen as favorable when only 45% of voters say they would vote for her.

The likability factor will be a challenge for McSally.

Still, the race between Kelly and McSally for the seat of the late Senator John McCain that was temporarily filled by McSally after Gov. Doug Ducey appointed her, is lining up to be an even closer race than that of McSally and Sinema last year.