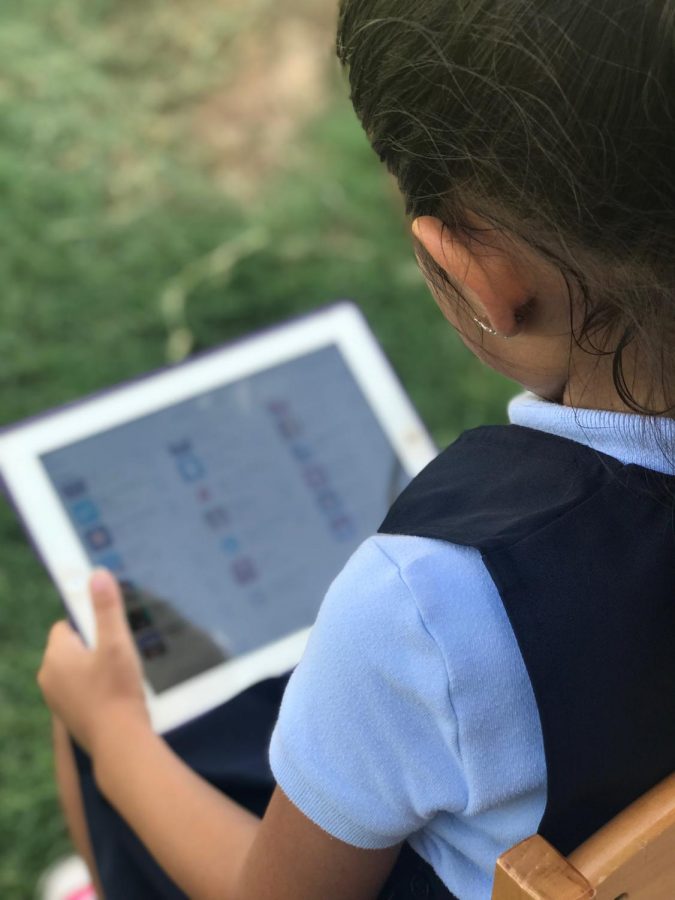 Apple had its annual event announcing the lineup of new Apple products along with details surrounding the “Apple Arcade” service releasing on September 19.

As first announced by Apple at their press conference in May, Apple Arcade is a subscription-based game service for mobile platforms.

At the event in Cupertino, California, Apple kicked off the presentation by announcing that Apple Arcade would be live on their App Store beginning Thursday, Sept. 19 along with its iOS 13 update.

The subscription will cost $4.99 per month and it will give users access to Apple’s catalog of 100 new and exclusive games, playable from the iPhone all the way through to Apple TV.

“We are so excited to launch Apple Arcade on the App Store. A curated selection of over 100 new and exclusive games from many of the most innovative game developers in the world is the perfect complement to the App Store’s existing massive catalog of games,” said Phil Schiller, Apple’s senior vice president of Worldwide Marketing.

One subscription will include access for up to six users under its Family Sharing and games will be eligible to play offline as well.

“We think customers of all ages are going to be delighted that a single subscription gives the whole family unlimited access to the full catalog of amazing Apple Arcade games, all without any ads or additional purchases, while knowing every game must meet Apple’s high privacy standards,” Schiller said.

Apple promises to continue to update the catalog every month with new titles and offer perks such as game guides and sneak peeks at new releases. It also offering a one-month free trial at launch so that everyone can try it out.

Some notable games announced today that they will be ready for the launch and include a new Frogger and titles from Hironobu Sakaguchi—better known as the creator of Final Fantasy for future releases, as well as partnerships with notable game studios such as Konami, Capcom, and Annapurna Interactive.