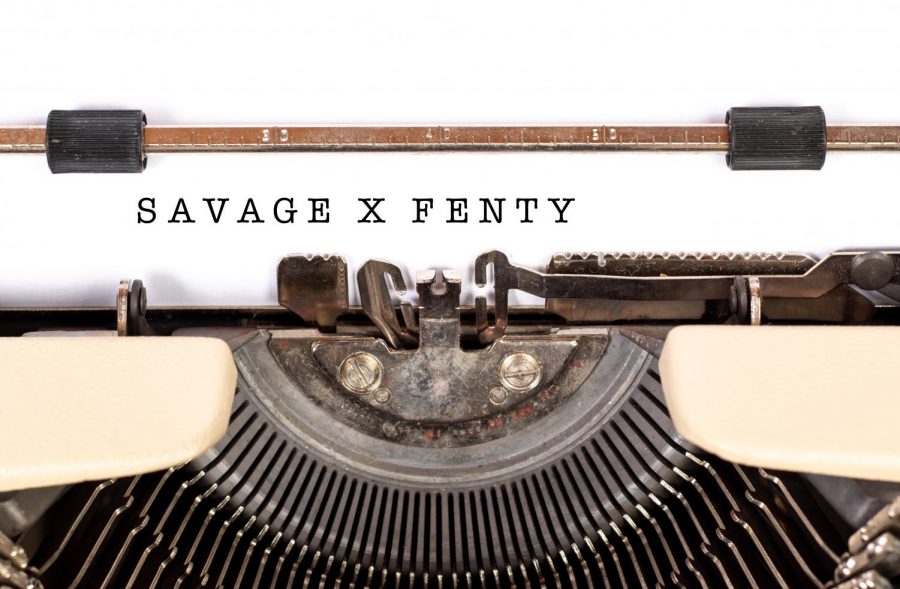 Rihanna, herself a fashion icon, has always opted for unique and fierce pieces as she continues to defy the established image of beauty by celebrating women’s diversity—their shapes and sizes.

The show debut took place during the New York Fashion Week Sept. 10 at the Barclay Center in Brooklyn, but it was exclusively streamed for the public on Amazon Prime beginning Sept. 20.

After the show according to a recent Vogue article in which Rihanna was quoted states that women should not feel insecure about their uniqueness and their body image.

“I think it’s a shame women have to feel insecure or self-conscious about how their bodies look….They’ve been taught by society that only one thing works,” Rihanna said.

In an industry for women, but run by men, there was only one thing that worked in the past, tall, super slim, and long extremities—that does not reflect the average woman.

For years, companies have showcased women in the fashion industry as perfect and, for many believe—for fulfilling male fantasies instead of women’s necessities, preferences, fashion and comfort.

Rihanna’s show clearly defied these stereotypes by having models from diverse backgrounds as well as highlighting different body types.

“Laverne Cox” a transgender activist and actress walked down the runway, as well as “Slick Woods” a pregnant model and “Mama Cax “a blogger and model with a prosthetic leg, who beat bone cancer.

“I like the idea of it, a lot of inclusivity which is I think something that a lot of retail places or designer brands aren’t as inclusive as Rihanna is trying to be, she is kind of reaching out and showing women of all kind that you can look and feel beautiful in your own body” said Alexandra Gomez a student at Scottsdale Community College.