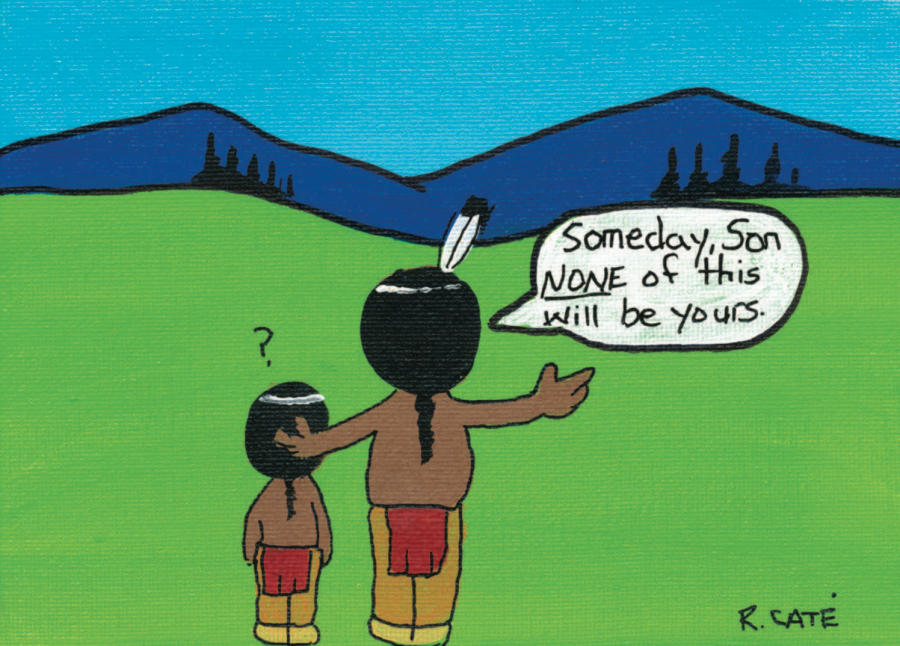 Indigenous Peoples’ Day is a nationwide movement promoting the celebration of Native Americans and their contributions, past and present, in North America while diminishing the need for Columbus Day.

Last week, additional U.S. cities and states recognized Indigenous Peoples’ Day to be on the second Monday of October.

After much debate, the Dallas City Council approved recognition of Indigenous Peoples’ Day even though native American leaders claimed that their compromise language “whitewashed” the resolution after changing some of the wording used around Christopher Columbus. Wisconsin Governor, Tony Evers (D) signed Indigenous People’s Day through executive for the second Monday of October currently federally recognized as Columbus Day.

Proud to be Native American, Andrea Mcdonald, a Maricopa Community College digital illustration student and member of the Pima Nation spoke with Northeast Valley News about being this not being just a day, but a way of life to celebrate.

“I don’t really mind, because we have our own holidays too,” McDonald said when asked about the Indigenous Peoples’ Day.

Galanin’s art is displayed worldwide including recent exhibits at the Heard Museum, the Whitney Biennial and the upcoming Biennale of Sydney.