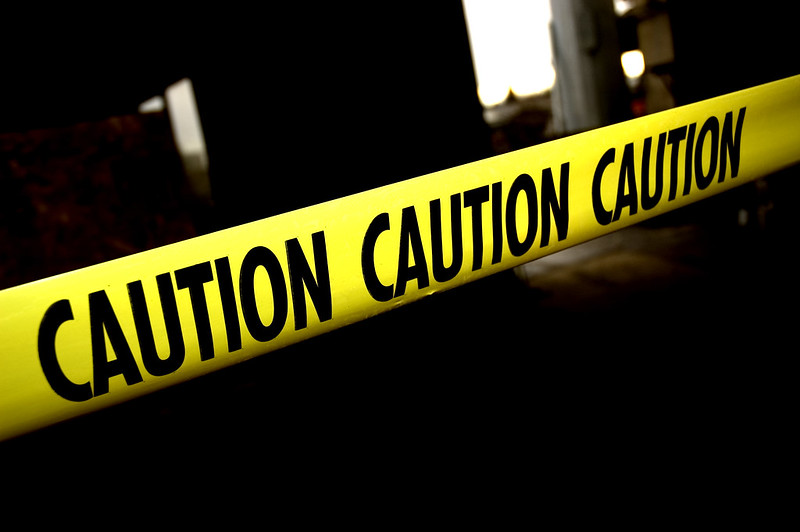 Be careful out there ladies!

Fantasy 15 is our second segment.  Adin, Donovan and Ole discuss what surprised them on their fantasy football teams  during “Stuff Happens”.  “What To Do” showcases some solutions for fantasy problem players like Marlon Mack and David Johnson.