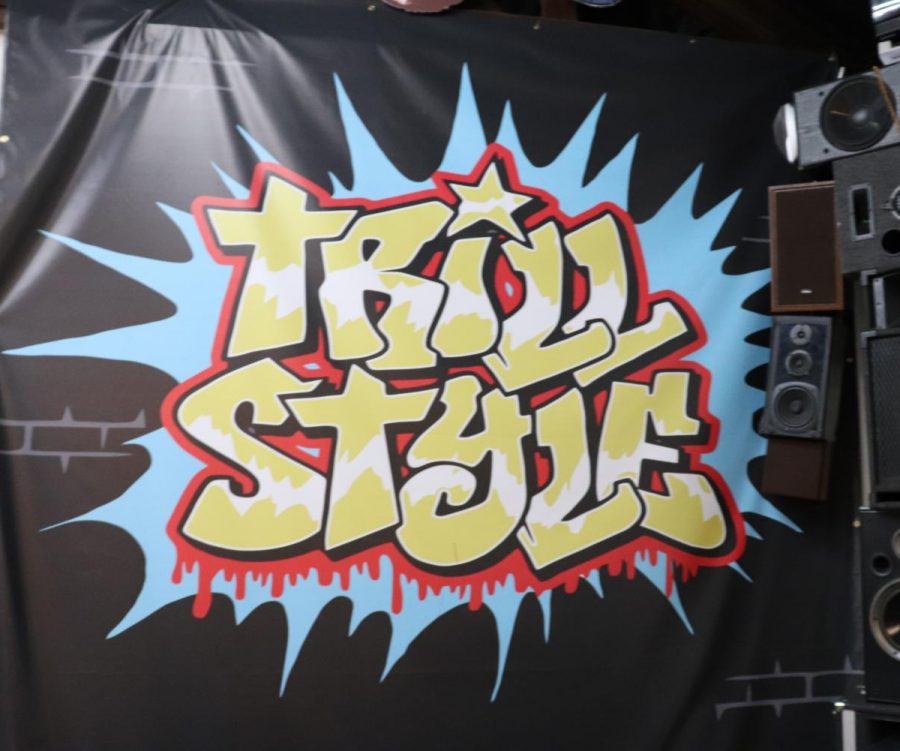 There is a program at Scottsdale Community College (SCC) that offers an Associate’s in Arts (AA) degree in DJ-ing if you have a niche to be working professionally as a disc jockey.

Ron Marschall, Director of the Music Business and Audio Production Technologies and Music department spoke with North East Valley News about the origin of the program and he says that it was “started by DJ Rob Wagner” who is a well-known DJ working in the valley.

“Started out as just one credit DJ classes and after doing it for a while he (DJ Rob Wagner) had the vision for actually creating a full program with a certificate and Associates degree”.

As a result, this makes Scottsdale Community College “the first in the nation where you can get an associate’s degree, accredited associates degree in Disk Jockey Techniques”.

To continue, Marschall feels that the direction of the Music industry depends on appearances of the artist and live performance. He noted that before it was as simple as sampling one’s musical art through recordings and that was enough to be noticed. Now the program provides students with work experiences in a unique way with Live performances where the students practice playing infant of people versus just internships.

In an Interview with North East Valley News an alumni, Blake Smith, also known as “DJ Ascension” talked about his journey with DJing and how a tragic car accident that prevented his ability to walk lead to who he is today. Smith says that “during that time, the only thing I could do was music and specifically sit in front of turntables and practice”.

Moving forward, Smith took the initiative to audition against 8 other DJ’s. From there he says, “I won. what I won was a DJ residency that I continued to play three in a half years before finding out about the Scottsdale Community college degree program”. He was modest about talking with NE valley news about what SCC provided him as he advanced his career.

“SCC gave me all of the proper tools to be successful from Scratching, to break dancing, to rapping, to music business and as well as studio music recording and producing all of my own original music”.
In the end, this unique accredited degree is offered at SCC to anyone who wants to discover or enhance their musically and technical talents.