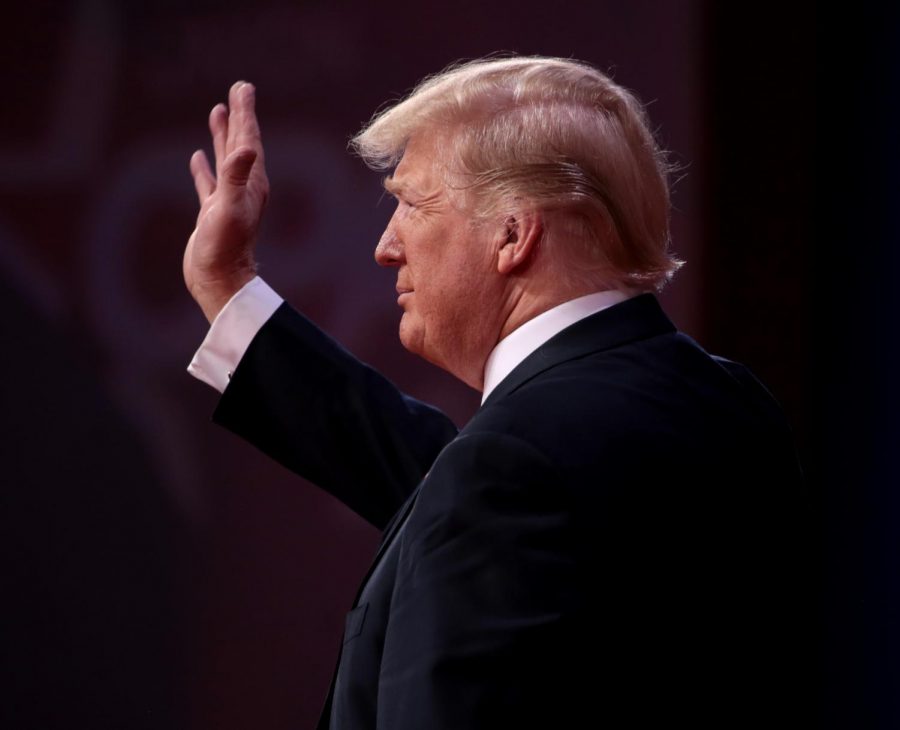 Donald Trump at a speaking engagement

A new revelation made the trial even more intriguing when a new accusation was levied against Trump on Wednesday from Lev Parnas, an indicted Soviet-born associate of Rudy Giuliani adding details about the withholding of Ukrania’s aid was very purposely directed toward an investigation on the Biden’s.

Parnas was allegedly told by Rudy Guliani, Trump’s attorney, to deliver the message that all aid would be cut if there was no investigation.

“I was told to give it to him in a very harsh way, not in a pleasant way,” Parnas said.

Another allegation involved Vice President Mike Pence in which Parnas alleges that if there was no announcement of the Biden investigation, Pence would cancel his appearance for the inauguration ceremony for Ukraine’s new president, Volodymyr Zelensky.

Pence did in fact cancel the visit.

Parnas also alleges that the top law enforcement official,  Attorney General William Barr was “in the loop” and so was the top Republican on the House Intelligence Committee, Devin Nunes who Parnas has met several times.

Parnas had seen the recent impeachment hearings this fall where David Nunes had questioned the witnesses of their credibility and their intentions as to why they would testify against the Trump administration.

“I was in shock when I was watching the hearings and when I saw Devin Nunes sitting up there,” Parnas said. “I texted my attorney I can’t believe this is happening…. Because they were involved in getting all this stuff on Biden.”

Parnas stated that former National Security Advisor John Bolton, who resigned in mid-September when this was unfolding, was also in the loop and would testify if given a subpoena.

“I think he’s a key witness,” Parnas said of Bolton.

The two articles of impeachment are abuse of power and obstruction of Congress.