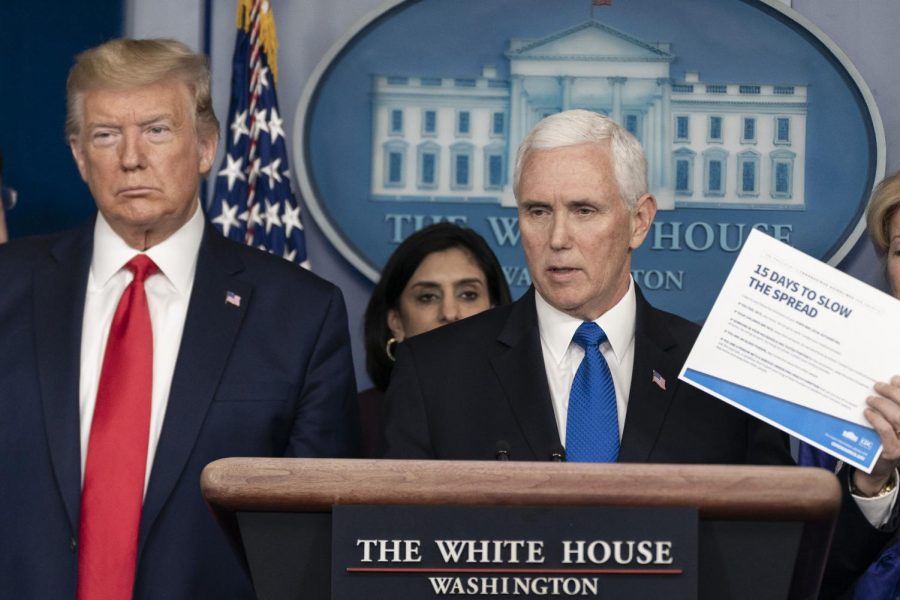 On Thursday, Republicans released a proposal, expected to cost $1 trillion, as a boost to the economy for the unexpected closings of small businesses, restaurants, hotels and other industry slowdowns because of the coronavirus (COVID-19).

In an article for NBC News, Laura Egan reported that the proposal includes direct payments to many Americans.

Egan reports that payments would be made on a tiered scale.

The first tier would include workers making up to $75,000, based on their 2018 tax return.  Those individuals would be eligible for a $1,200 payment. Couples filing jointly would receive $2,400.

Payments would become progressively less for wage earners from $75,000, up to the cap figure of $99,000.  Anybody making more than that in 2018 would not be eligible for a direct payment.

Persons who have very low or no tax liability, but who made at least $2,500 of qualifying income would only be eligible for $600, or $1,200 if couples filed jointly.

The proposal also includes $150 billion in emergency aid for small businesses and impacted industries.  Passenger airlines would receive a proposed $50 billion in aid and cargo air carriers could receive $8 billion.

In an opinion piece by the Editorial Board of The New York Times the general understanding that the United States could have not prepared for the economic downfall of what COVID-19 has caused.

“The crisis requires an urgent response from the federal government, and the most important step is simple: Send $2,000 to every American, immediately,” stated the Board.

Sen. Lindsey Graham (R-SC) expressed opposition to the proposal based on the opinion that a $1,000 check isn’t enough.

“I’m not looking to send people a government check. I’m looking to keep their paychecks coming. And if we don’t do that, we’re making a huge mistake,” Graham told reporters Wednesday.

The democratic party has stated support for this proposal, but according to Minority Leader Senator, Chuck Schumer, more can be given.

“That [amount suggested by the White House] might help families cover rent, groceries for a month, but then what?  If we are going to do it, it’s got to be bigger, more generous and more frequent than what I’ve heard,” Schumer said Thursday.