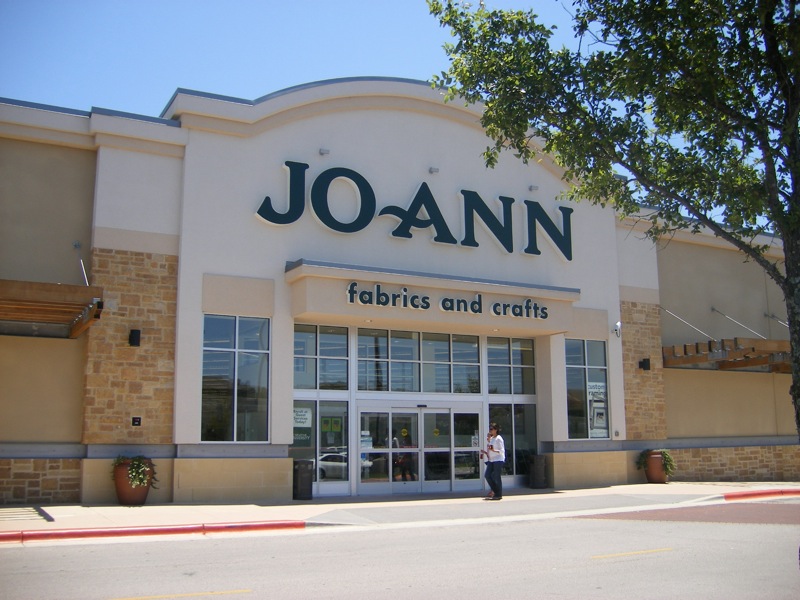 During this time, essential businesses are to remain open.

Many businesses outside of that list argue that their stores are essential as well.

According to an article from Business Insider, stores such as Michaels (a craft supplies retailer) told their employees they would remain open since they consider themselves essential and “here for the makers.”

Joann Fabrics CEO, Wade Miquelon said in a letter to employees, stores have received orders from hospitals for fabrics, elastic and vinyl and supplied specifically to Cleveland Clinic and University Hospitals but a spokeswoman for Cleveland Clinic said she had “not heard of this.” and a spokeswoman for University Hospitals said that its supply of protective equipment was “adequate at this time.”

Joann did not respond to a request for comment from Business Insider.

Hobby Lobby’s founder David Green allegedly told employees that his wife, who he described as a “prayer warrior,” was told by God that the company will be guided “through this storm” and “as we travel to places never seen before.”

Hobby Lobby did not respond to Business Insider’s request for comment.

Many of the employees feel as though the company’s priorities are not of the well-being or health of their employees and are putting them at risk by staying open.

An employee with an existing heart condition working at Joann said he is being forced to continue to work.

“I’m poor, but I feel like I’ll be fine through this,” he said. “I just want to stay home. This has been a strain on everybody. I don’t feel this company is putting our best interests at heart.”

A manager from Michael’s also told Business Insider that customers ask every day “why Michaels is still open,” she added, “We ask ourselves the same thing. We clearly aren’t important to our CEO. He is putting his hardworking employees and customers at risk.”

A spokesperson for Michael’s did claim to Business Insider that the stores that remain open will follow proscribed guidelines of sanitizing on hard surfaces and encourages customers to practice social distancing.

“”We strongly encourage our Team Members that are not comfortable working in our stores or facilities to speak to their managers about their options.”