Plan could begin as early as May 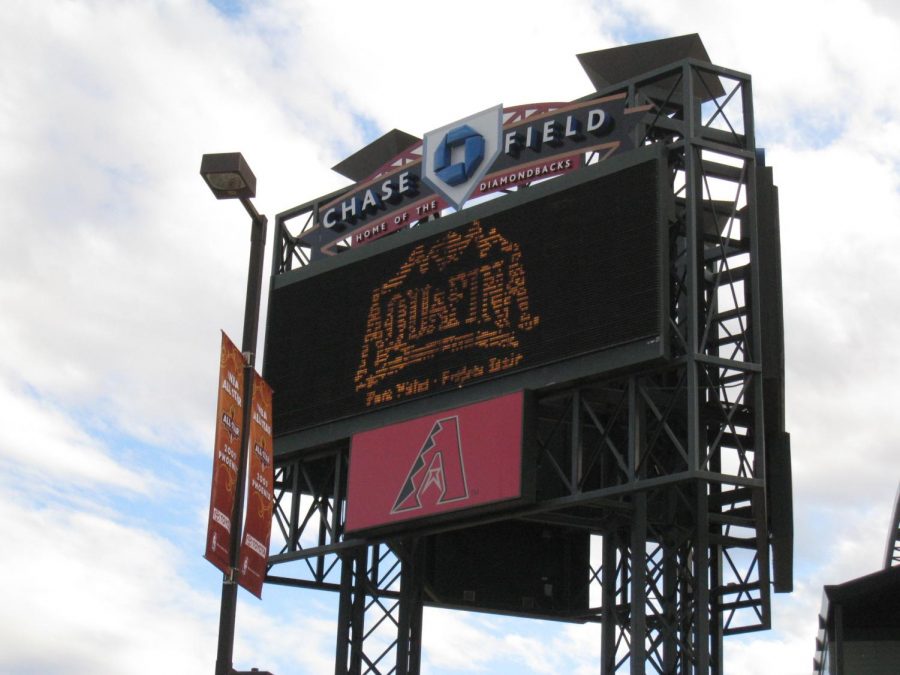 Jeff Passan reported today for ESPN that unnamed sources have said that MLB is considering a plan for all MLB teams to play the remainder of the already outbreak-shortened season in the Phoenix area, possibly beginning as early as May.

The plan that Passan reports sounds extremely tentative and in the infancy of its planning stages, but nonetheless, gives hope to baseball fans that the sport may be able to return, even though fans will not be allowed to attend the games.

According to the article, the plan would utilize all 10 of Arizona’s Spring Training facilities as well as Chase Field, and perhaps GCU Stadium, Phoenix Municipal Stadium and Packard Stadium (at ASU) to accommodate all 30 MLB teams.

MLB issued a statement today confirming that a one-location plan has been discussed but not settled on and no detailed plans have been developed.

“MLB has been actively considering numerous contingency plans that would allow play to commence once the public health situation has improved to the point that it is safe to do so,” the MLB statement said. “While we have discussed the idea of staging games at one location as one potential option, we have not settled on that option or developed a detailed plan. While we continue to interact regularly with governmental and public health officials, we have not sought or received approval of any plan from federal, state and local officials.”

For the plan to come to fruition, the public health situation would need to improve appropriately, as stated by MLB, but also, accurate and timely testing in excess of public need will have to exist, as well as the players buying into the plan.

The proposal would reportedly require players to be sequestered in local hotels when not playing.  Extremely high daytime temperatures and a lack of covered ballparks, save for Chase Field, would likely require teams to play at night, a situation that would make viewing times on the East coast especially late.  Certain rules and operational situations such as limiting mound visits and requiring the players to spread out in the empty stands instead of sitting in the bullpen, would also need to be adjusted to allow for social distancing.  It is also not known how many games the league plans to play or if media representatives will be allowed at the games.

Passan also reports that questions over revenues will have to be sorted out as well.

With none of the teams receiving gate fees (their primary source of income), clubs would have to be funded strictly by expanded television contracts.  How those monies are ultimately divided up among the teams might turn out to be a taller hurdle than the heat.