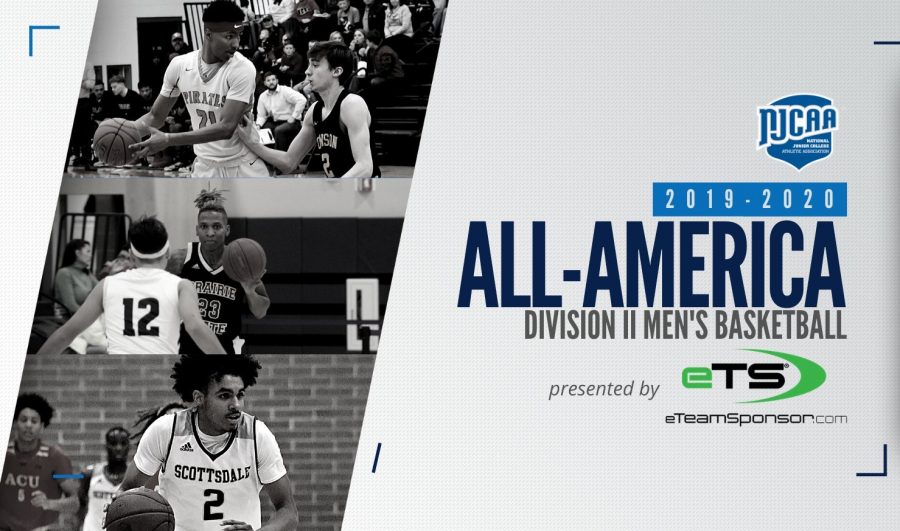 It was announced on Monday, that Scottsdale Community College, sophomore guard Xavier Fuller was selected for the NJCAA 1st-Team All-American Men’s Basketball team.

Fuller and the Artichokes wrapped up last season hosting the NJCAA Region 1 playoffs as the number one seed entering the tournament.  The highest spot on the bracket didn’t protect them against #4 Pima CC who ended Scottsdale’s playoff hopes on Mar, 4 after a 71-69 loss.

“It just wasn’t meant to be,” said Head Basketball Coach Mark Bunker, about the team’s aspirations for an opportunity to play for a National Championship.

Fuller’s selection as a DII All-American must seem a silver lining to a season that many thought would end differently.

Bunker explained that a big part of the nomination process happened prior to Monday’s announcement of the team, when Fuller was selected as a 1st -team All-Region player near the end of February.  He said that generally, the players who make the All-Region team are nominated to the national offices, who make the selections for All-American teams.

Bunker told NEVN in a phone interview on Tuesday that after graduating from Mesa High School, Fuller was a primary bench player for SCC in his freshman year, averaging around 6 points per game.

His average went up to about 23 points per game this year, after dedicated effort with SCC’s coaching staff before the season began.

“He really elevated his game in the off-season and really became — arguably, one of the best players in the country for his sophomore year,” Bunker said.

Bunker said that Fuller will miss the opportunity to be invited to, or participate in, the NJCAA’s All-American All-Star game normally held in Las Vegas, because of the COVID-19 cancellations.  He also won’t be able to take any official visits to four-year schools as part of his college recruiting experience.

Fuller has committed to the University of South Dakota and is familiar with the coaching staff and program, but has never been on campus.

Bunker said that being selected as an All-American improves the marketability of Junior College players to four-year schools, giving more proof of how good of a players they really are.