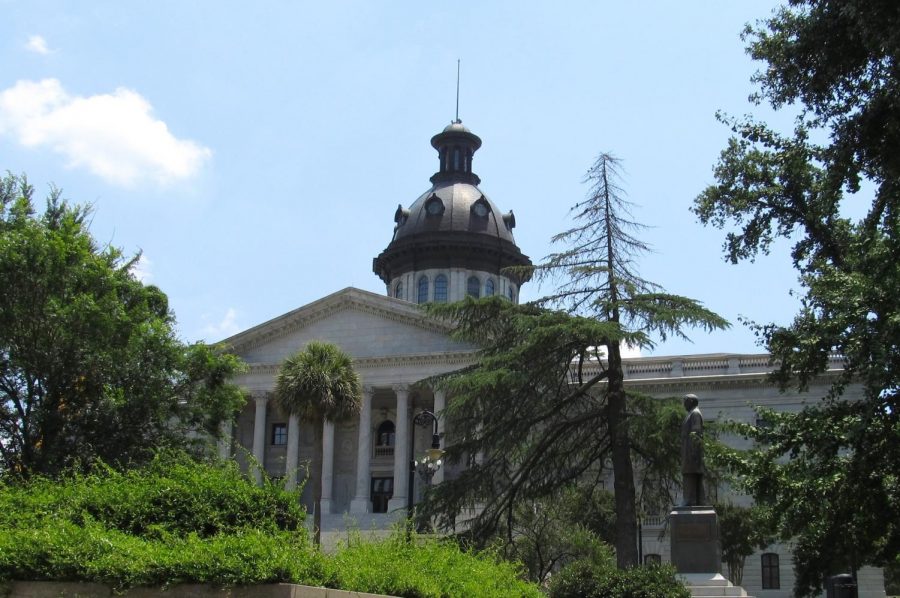 Governors of some states have started to ease restrictions put in place to help slow the spread of the coronavirus while certain areas are just seeing the virus beginning to take hold.

According to a New York Times article by Rick Rojas and Michael Cooper published yesterday and updated today, Governors in Georgia, Tennessee, South Carolina and Ohio have begun, or are planning, to allow businesses to reopen – with restrictions.

They report that residents of Georgia will be allowed to return to gyms, salons and tattoo parlors on Friday.  Next Monday, restaurants and movie theaters can reopen.

Tennessee Gov. Bill Lee and Ohio Gov. Mike DeWine have stated that they will not extend their stay-at-home orders which are set to expire on April 30.

DeWine acknowledged the risks of reopening the state Sunday on “Meet the Press” when he said he thinks it’s the right thing to do, but plans to “do it very, very carefully so we don’t get a lot of people killed.”

DeWine’s decision comes even as Ohio’s Marion State Prison has been deemed the largest known source of coronavirus infections in the U.S.  Reportedly, over 1,800 inmates, or about three-fourths of the population along with more than 100 employees are infected at that facility.

McMaster’s plan could offer a preview of what Arizona and other states may do when they start to reopen their economies.

A Newsweek article published today by Jenni Fink explained the special requirements McMaster has put in place for the Palmetto state’s reopening businesses.

The South Carolina plan calls for businesses affected by the cancelled order to reopen, but only at 20% of their occupancy limit or five customers per 1,000 sq. ft. of retail space, whichever is less.  Businesses must also require shoppers to remain six feet from each other (except families) and implement reasonable sanitation steps as outlined by the CDC.

The article states that McMasters has also stipulated that agencies, departments, counties, municipalities and political subdivisions with jurisdiction can close any of the reopened businesses and the cancelled order does not require affected businesses to reopen, but gives them the option.

It appears that some states, like Massachusetts, are still struggling to get the spread of the virus under control.

“We’re right in the middle of the surge now,” Baker said.