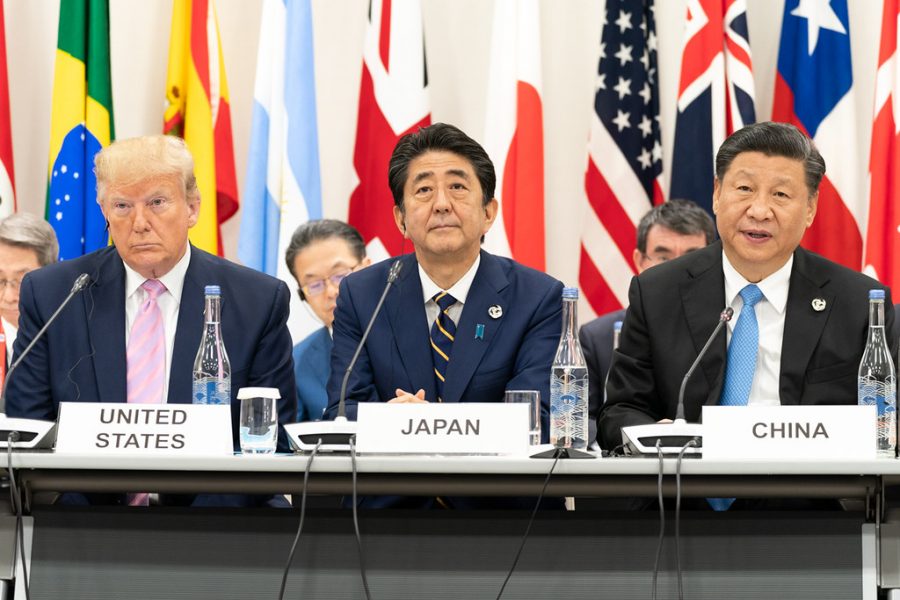 Despite most intelligence agencies and scientists not believing that any proof exists which traces the origin of the coronavirus to a lab in Wuhan, China, Senior Trump administration officials have pushed American spy agencies to hunt for evidence to support that “unsubstantiated theory” according to a New York Times article published on Thursday.

As of right now, according to the article, most intelligence agencies and scientists who have studied the genetics of the coronavirus say that the overwhelming probability is that it transferred from animal to human in a non- laboratory setting, the same case with H.I.V, Ebola and SARS.

Some intelligence analysts are concerned that the pressure could be used as a political weapon, to blame China for a disease that has infected the globe.

Future administration’s relations with China could be harmed significantly if any American intelligence report blames Chinese institutions.  Chinese officials have vigorously denied that the virus leaked from a lab while pushing disinformation on its origins, including suggesting that the American military created it, according to the NYT article.

The Secretary of State, Mike Pompeo, has been the front liner in pushing American intelligence agencies for more information on the investigations.

The State Department has reportedly declined to answer questions about Mr. Pompeo’s role as well as the Spokesmen for the White House and the National Security Council.

The Office of the Director of National Intelligence said in a statement Thursday the intelligence community “will continue to rigorously examine emerging information and intelligence to determine whether the outbreak began through contact with infected animals or if it was the result of an accident at a laboratory in Wuhan.” and that this concurs “with the wide scientific consensus that the Covid-19 virus was not man-made or genetically modified.”

After months of considering the most probable theories, experts in government and academia have ruled out the notion that it was concocted as a bioweapon according to another New York Times article published back in February. They agree that the new pathogen evolved naturally, probably in another mammal, to become adept at infecting and killing humans.

In March, five scientists wrote in a paper in Nature Medicine.

“We don’t believe any type of laboratory-based scenario is plausible,”the scientists said,

Investigations were set in late March to determine China’s culpability when intelligence officials presented information of intercepted communications among Chinese officials that are unclear to the White House.

Michael Pillsbury, an informal China adviser to the White House expressed an idea that Beijing could be sued for damages, with the United States seeking $10 million per death.  President Trump said at a news conference this week, that the administration was discussing a “very substantial” reparations claim against China which Beijing has already denounced, according to the NYT article posted on Thursday.

The “how” a virus found in animals could spill over to humans is up for debate, but at least scientists who study the virus have maintained that either through accidental contact, or another animal that carried the virus, or in hunting or transporting animals this cross into human systems could be possible.