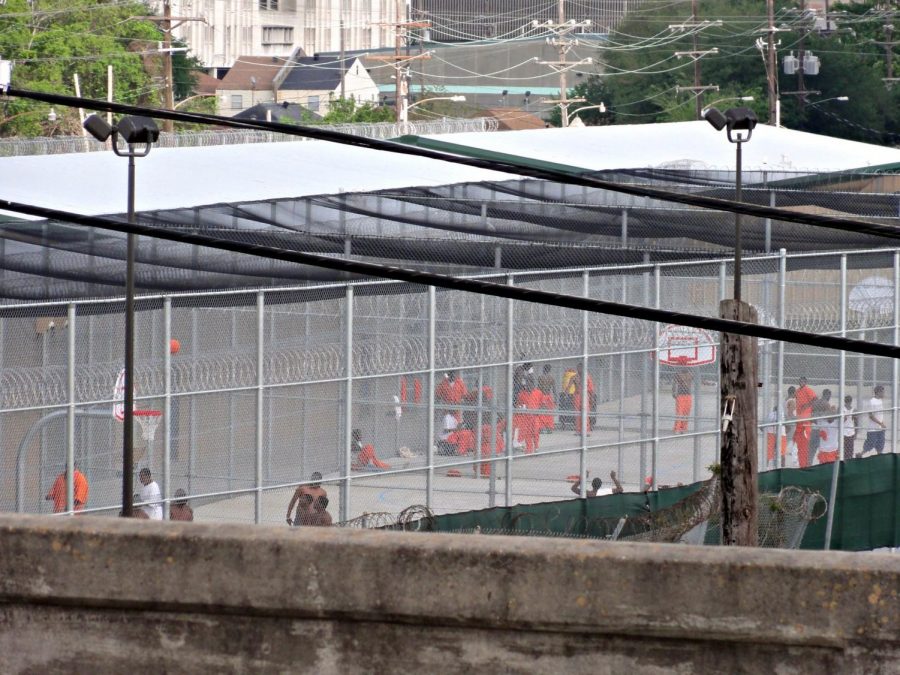 The spread of coronavirus is affecting every demographic of our society and our overpopulated prisons are proving a perfect breeding ground for COVID-19 to flourish.

According to the Department of Corrections of Arizona’s website, Florence correction center holds 3,564 inmates and has tested 94 inmates, more than any other correction center in Arizona, and 48 have tested positive.

The Tucson correction center has 4,925, the highest population, but they have only tested 71 inmates and only 1 confirmed.

There have been 4 deaths in Florence and one death in Tucson correction centers.

The more testing that is done the more likely the numbers will increase exponentially.

Marion prison in Ohio has done extensive testing and found over 2,000 inmates (80% of the population) and 157 staff tested positive, making it the biggest coronavirus hot spot in the nation.

Overpopulation in prisons is a main concern with the World Health Organization and human rights activists around the globe.

According to a New York Times article published on April 26, the United Nations experts, The WHO and human rights activists have pressed governments to reduce their prisoner populations quickly.

“In many countries, detention facilities are overcrowded, in some cases dangerously so,” Michelle Bachelet, the United Nations High Commissioner for Human Rights, said in a statement. “The consequences of neglecting them are potentially catastrophic.”

And according to an article on NPR, published April 28, the correction facilities around the country, inmates and their advocates say it’s impossible to social-distance behind bars, their supply for masks and soaps or cleaning supplies are limited or not available. And if inmates try to make their own masks out of T-shirts, they can be disciplined for “destruction of state property.”

Felicity Rose, director of research and policy for criminal justice reform at the progressive advocacy group FWD.US, says the lack of testing is leading to a false sense of security.

“We know that it’s spreading among staff and that staff are bringing it into and out of the facilities,” Rose said. “We know there are people who are asymptomatic and are able to pass it along, but we just don’t know how many. So it’s a ticking time bomb.”

The article states that in Arizona the model predicts 99% of the inmate population will be infected within the next few weeks, the article was published a week ago, and so far less than 1% of 42,000 inmates have been tested for COVID-19.

Data from the Department of Corrections of Arizona website shows that 64 inmates have tested positive.

According to the NPR article, many states have released older, medically compromised inmates who are not considered safety or flight risks but in Arizona police and sheriff’s deputies are choosing to cite people rather than book them, and prosecutors are agreeing to hold fewer people awaiting trial in jail.

As a result, jail populations have declined from 8,000 inmates to 5,000 in recent weeks, but according to FDW.US the recommendation is to release 10,000 inmates, or one-quarter of the prison population, to make a significant impact in avoiding the spread of the virus.