How the Covid-19 pandemic has inspired self-reflection: as well as relationship breakups 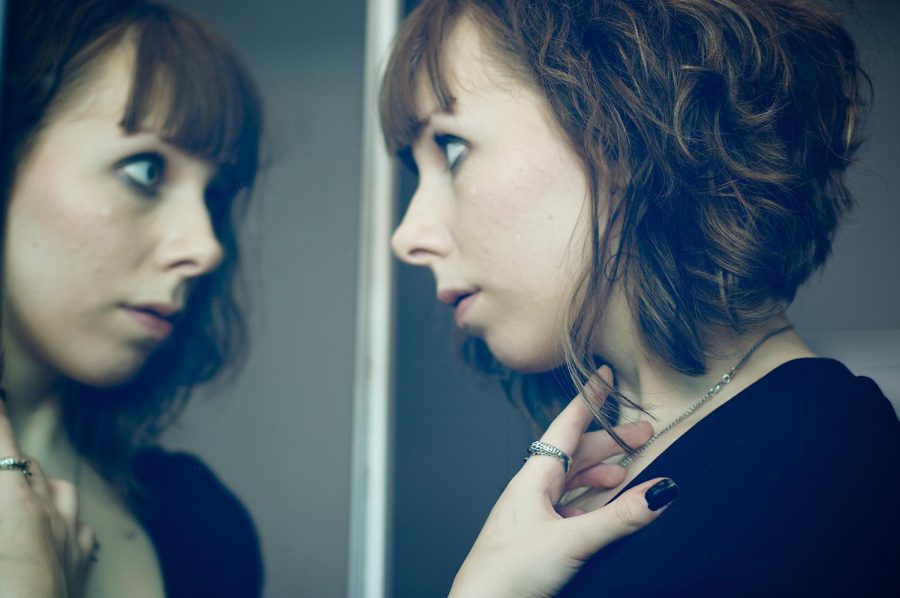 Self-love is defined as regarding one’s own being and happiness.

During the Covid-19 crisis, many people are reflecting on their thoughts, their feelings, their lives, their emotional well-being and perhaps even practicing some self-love and self-care.

It’s probably no surprise either, that the stay-at-home restrictions have revealed some “not so great” characteristics in a significant other, or a relationship, and, for some, this may have been the needed catalyst for a life-changing decision—especially if the partnership has turned out to be toxic and negative.

Taken out of the busy routines of the pre-Covid-19 reality, people are reflecting and becoming increasingly aware of priorities that have been ignored, put off or excused.

Northeast Valley News followed up on one woman, Sariyah, (some names have been changed upon the sources’ request to protect their privacy) who shared her own recent revelation about the relationship she had been in, and, because of the changes that Covid-19 brought into her life—she recently decided to separate from a relationship that had become destructive.

According to a recent Rolling Stone article, breakups and fights during the Covid-19 crisis are inevitable—and some couples are probably better off, not together.

“I definitely think there’ll be some breakups, says Heather McPherson, a licensed couples’ and sex therapist with practices in Austin and Denver. “For the couples that are already at that breaking point, this just pushes them over the edge.”

Sariyah, said that she really didn’t notice how bad the relationship was—always being talked down to and verbally abused, even though others, who cared for her, did notice.

She didn’t want to be alone because she was so used to having friends and loved ones around.

Still, while recently practicing social distancing she was finally forced to be alone and she began to reflect on her own life.

“I never thought that I would look at myself in the mirror and not be able to recognize ‘who’ this person is,” Sariyah said.

Once alone, she discovered just how much her relationship had affected her entire life and her personality.

In most toxic relationships, it’s not uncommon to defend the verbal abuser, even when friends and family members warn about it.

“I was not the same happy person who my family or friends know, and I was always mad, irritated or crying, and that is someone I never wanted to become; this was my breaking point and that’s when I decided to leave,” Sariyah said.

“I did not realize loving someone too much could be a bad thing, I always thought he would change and become more understanding and loving,” Sariyah said.

Still, she recounted something her cousin once told her and it stuck with her.

“You’re going to find someone who puts you first, and hopefully that someone is you because loving yourself is so important.”

Because of the stay at home orders, and some pretty drastic lifestyle changes as well a losing her job, Sariyah said that she had never really “noticed” what loving herself truly meant—this time alone has brought her full circle—back to herself— and she has begun to do the things that she enjoys again.

Sariyah said that she had completely lost her autonomy and strength—the time apart and alone gave her the insight to see just how much authority over her life she relinquished to her partner.

Moving on, Sariyah, wants to forgive the person who hurt her, and she (along with everyone else) will of course be happy to see the crisis of Covid-19 finally managed and alleviated—but Sariyah is also excited about her new life, and, in many ways, she owes her new direction to this unprecedented event.