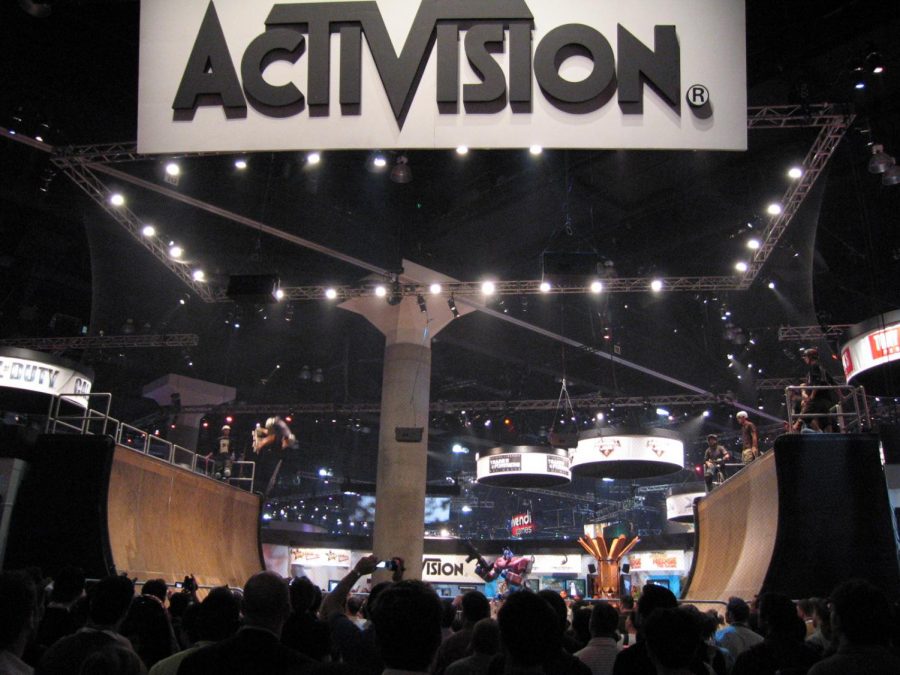 While the COVID-19 global pandemic continues to force millions of civilians to self-isolate at home, dominant video game corporations are continuing to release trailers for future titles.

On Thursday, May 14, video game superpower, Nintendo announced the release of a new addition to the Paper Mario franchise with the new title, “Paper Mario: The Origami King”.  The newest installment of the game is scheduled to be released July 17, it’s expected to cost around $60 for the Nintendo Switch.

However, some of the most surprising news comes from California’s own, Activision, announcing the remastered editions of the cult favorites “Tony Hawk’s Pro Skater 1 and 2.”

The announcement was made as the Hall-of-Fame skateboarder turned 52 last week.

The company also announced that all of the original professional skateboarders who were featured in the first and second games will make unique returns to the game as characters of their current ages, mostly in their 40’s to 50’s.

Fans should be excited to see this twist in the game with favorite athletes from their childhood.

Many PlayStation exclusive games such as “Uncharted,” “The Last of Us,” and “Spider-Man” have gained viral recognition and they hope to continue this success with the release of their new exclusive title, “The Ghost of Tsushima.”

“The Ghost of Tsushima” is an open-world campaign, focused on a war between the Mongols and the Japanese Samurai, designed by Sucker Punch Studios of Washington state. This title is set to be released on July 17.

PETA has never shied away from letting anyone know how they feel. In fact, they have recently been protesting the Nintendo Switch hit title “Animal Crossing” for the collection of fish and insects that are kept in an in-game virtual museum.

The organization has offered players a step-by-step guide for playing “Animal Crossing: New Horizons” in a vegan friendly manner.  The guide urges players to not harvest fish, clams, or capture insects while playing the game.