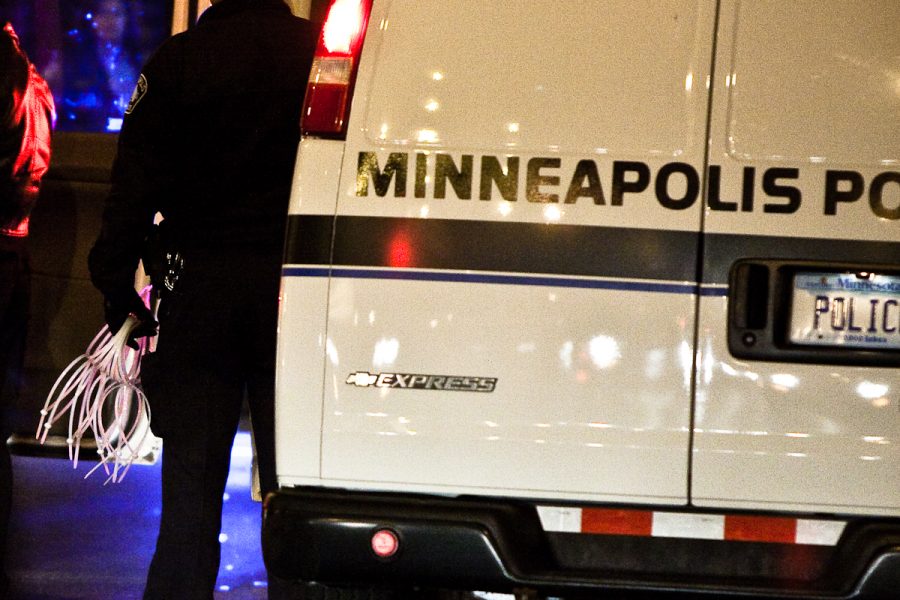 Minneapolis police are involved in another officer-involved killing

Floyd, who was a security worker at a restaurant reportedly matched the description of a suspect being sought on a nonviolent charge.  According to a Tuesday article from the Twin Cities Pioneer Press, officer Derek Chauvin and three other Minneapolis police officers were fired after Chauvin was recorded on video by several onlookers using excessive force to subdue Floyd, who officers say resisted arrest.

The videos show Chauvin pressing his knee into Floyds neck while Floyd is laying handcuffed on the pavement.  According to witnesses, Floyd repeatedly told the officer he couldn’t breathe but was ignored.  The officers also apparently ignored pleas from several of the onlookers, including a reported Minneapolis firefighter, to remove his knee to allow Floyd to breathe.  The officer reportedly continued to kneel on Floyd’s neck even after he seemed unresponsive.

Ben Crump has been hired to represent Floyd’s family.

“This abusive, excessive and inhumane use of force cost the life of a man who was being detained for questioning about a non-violent charge,” Crump said.

Floyd’s death prompted protests on Tuesday and a march which ended in vandalism to a police precinct and tear gas being fired by officers in riot gear.

Today, hundreds of protesters took to the streets near the same precinct, breaking windows and looting a nearby Target store.

It’s not the first time that the Minneapolis P.D. has been in the spotlight for the wrong reasons.

In July, 2017 Justine Damond was shot and killed by Minneapolis police officers as she approached the squad car which had responded to her 911 call about a woman she feared was being raped in the alley near her home.  The officers involved had not activated their body cameras, a violation of department policy which left no proof of what actually happened that night.

Jamar Clark, was killed during a scuffle with police in November 2016.  The officer was cleared of wrongdoing in the case.  Reportedly, accounts of what happened differ between witnesses and the police.

Philando Castile, was shot and killed during a traffic stop by a St. Anthony police officer in July 2016 in the Minneapolis suburb of Falcon Heights.  The shooting became one of the most high profile officer-involved shootings in history after Castile’s girlfriend, who was in the car at the time, along with her 4-year-old daughter, livestreamed the aftermath of the shooting on social media.