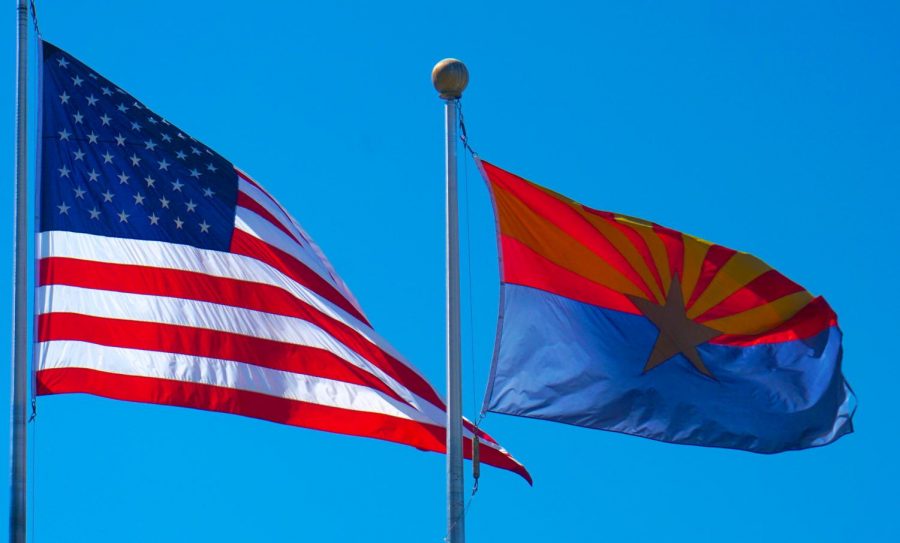 A week after Arizona’s stay-at-home order expired we celebrated our first summer holiday.

After several weeks of self-isolation and social “depravation”—Arizonans got a little preoccupied partying on the Salt River and attending backyard barbeques to remember why it was vital to participate in social distancing in the first place, due to the CDC guidelines for limiting the spread of COVID-19.

Then, the police-caused death of George Floyd sparked demonstrations against repeated police violence and systematic racism, which again, created conditions conducive to the spread of coronavirus among a sometimes tightly packed group of citizens protesting—and, up against rage-filled people attacking the ones who peacefully protested—and all—gathered, close together, social distancing and the virus be damned—in the midst of outrage over social injustice.

Today, all of Arizona’s key COVID-19 stats are skyrocketing and media outlets around the country started pointing to Arizona as what could happen if you are not careful as a state.

Early this month, when many Arizonans became alarmed at rapidly rising virus statistics and were looking for ways to move forward safely, our own Gov. Ducey made statements trivializing the situation and the health care crisis.

Ducey fell into the usual Republican rhetoric (and the Trump MO) of blaming the increase of new cases on increased testing, even though the percentage of positive tests returned and hospitalization rates were both on the rise.

On June 11, Ducey took a seemingly cavalier stand at his press conference to address the situation by assuring his constituents that there was plenty of room at the hospitals if they got sick and health care professionals were ready to handle an increase in cases.

I couldn’t blame him for saying “we expected this” about the surge in new cases — because it doesn’t take an expert to see what will happen when people start gathering in small crowded places and throw social distancing to the wind.

One only had to look around at the mass of humanity on the Salt River or the protesters tightly packed against police lines to understand there would be a surge in cases in the Valley.

The assurance that someone would take care of us after we fell ill was perhaps reassuring for some, but rang hollow when it came to measures to help keep Arizonan’s healthy instead of hospitalized.

Finally, after weeks of daily records of new cases, rising hospitalization numbers , national news with Arizona in the headlines, and a climbing death toll that can’t be ignored, Gov. Ducey took action on Thursday, but one has to wonder if he was forced, by public outrage to action—not his own sound leadership.

Ducey announced an order that would allow individual Mayors to decide whether their communities will make wearing facial coverings in public mandatory and announced plans to utilize the National Guard to assist in contact tracing, to help identify individuals who might be infected through contact with a newly infected person.

I’m all for personal freedoms and rugged individualism, but the fact of the matter is this…very few of us have ever had the experience of living through a pandemic, so perhaps we should follow the advice of the scientific experts and the medical community charged with taking care of us if we need them—and thankfully, we still have medical personnel willing to do so.

Our state leadership let us down.

Let’s just hope that the governor finally did the right thing—even if in the eleventh hour.

Arizona may have to learn to live with Covid-19 as Ducey suggested…but at least more Arizonans won’t have to die because of it.