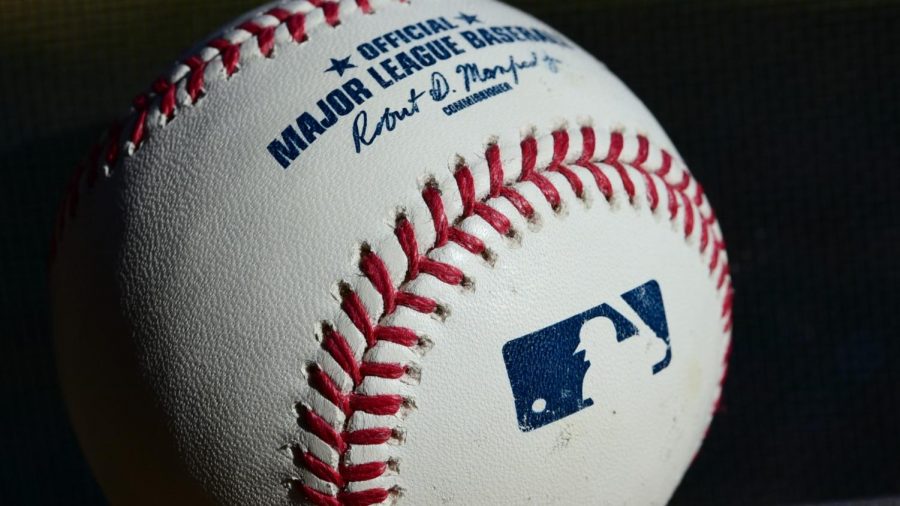 Baseball season is back!

On Tuesday night, the MLB owners and players came to an agreement to start the 2020 season next month.

Back on March 12, Spring training was interrupted by the coronavirus outbreak.  Now, on July 1, most players will report to their home parks for – I guess it could be called Summer training.  I wrote “most players”, because the player’s union and owners agreed that players who are considered high-risk for COVID-19 or cohabitate with a high-risk individual, such as a pregnant spouse, can opt out of the season.

The basis for the agreement to restart the season was reportedly agreed to not long after it was postponed, but according to many, the season has been delayed for the last six weeks as owners tried to alter the agreement and get players to accept less than the originally agreed upon prorated pay for the shortened season.

According to the agreement, players would play (and get paid for) 60 games, approximately 37% of their 162-game season salary.  The usual 10-team postseason will follow the shortened season.

Even though the official, new, schedule has not yet been released by league officials, it sounds like team’s schedules will be primarily regional, to avoid the hazards of undue travel.  Play is scheduled to resume on or around July 24.

As with most restarting sports leagues, there will be no fans at games and staff will be limited.

A number of new rules were adopted in the agreement.  Most notable, is probably instigating the universal designated hitter rule through the 2021 season and perhaps longer.  The rule will allow teams from both leagues to use a designated hitter in all regular and postseason games.  The rule allows a player who is not playing a position in the field to bat in place of the pitcher.  It essentially creates an extra roster spot which is usually filled by a veteran player and can help extend popular player’s careers.

Also, during the regular season, a player will be placed on second base at the beginning of each extra inning until one team wins.

New rules also call for expanded rosters this season and moving the trade deadline to Aug. 31.

All of this, of course, is dependent upon how the coronavirus pandemic unfolds.  MLB officials already report a number of COVID-19 cases among players and staff members.