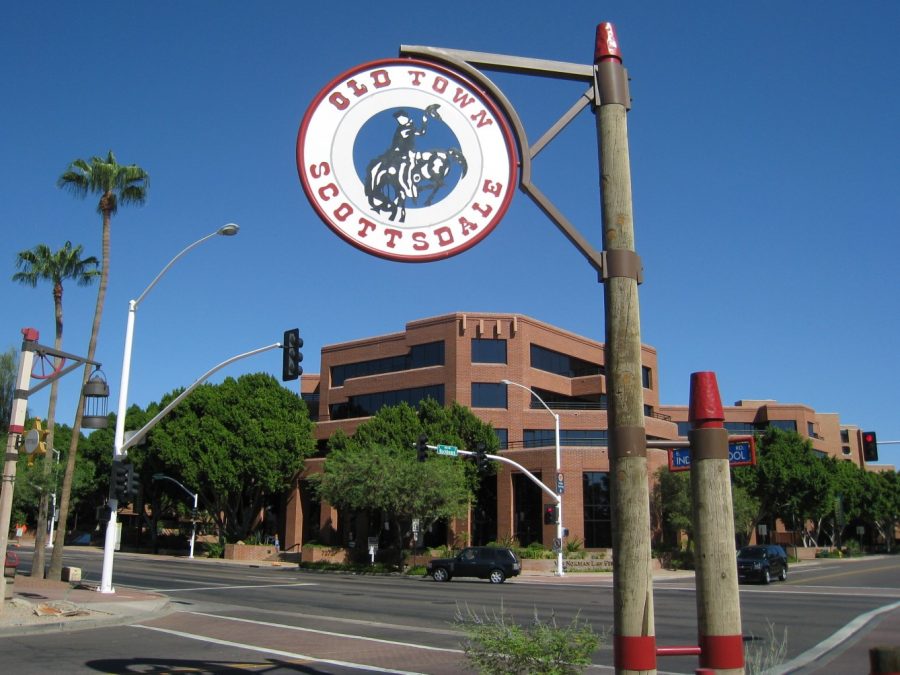 City Councilman Guy Phillips is being asked to resign

Scottsdale City Councilman Guy Phillips is experiencing backlash and is being called upon to resign his position after saying “I can’t breathe!” on Wednesday in front of protesters who want to “unmask” Arizona.

Phillips is serving his second term in office and plans to campaign for reelection in Scottsdale’s Aug. 4 primary election.  After Wednesday’s incident, many are calling for him to resign, according to a Phoenix New Times article, describing his actions as a mockery to the death of George Floyd and for the families of many others who have been victims of police brutality, like Eric Garner.

The crowd of protesters yelled for him to take off the mask, which he did, declaring, “Insanity!”

Once the video was uploaded, outrage quickly followed.  There were a few comments in the initial post supporting the words and cause of Phillips, but they were quickly drowned out by the comments demanding him to resign, according to the New Times article.

“Just flat out wrong,” Ducey wrote. “Despicable doesn’t go far enough. The final words of George Floyd should NEVER be invoked like this. Anyone who mocks the murder of a fellow human has no place in public office. Period.”

Phillips apologized on Channel 12 News and the Arizona Republic.

“It was a stupid and insensitive comment that I shouldn’t have made, and I had no intention of disrespecting anybody while making that comment,” Phillips said on Channel 12.

“I am sorry about a comment I made today that was the same comment Mr. Floyd had made. He didn’t deserve what happened to him, and I by no means was trying to make light of it by saying I can’t breathe in a mask,” Phillips said. “Please accept my sincerest apology and that goes out to anyone who became offended,” he said for the Arizona Republic.