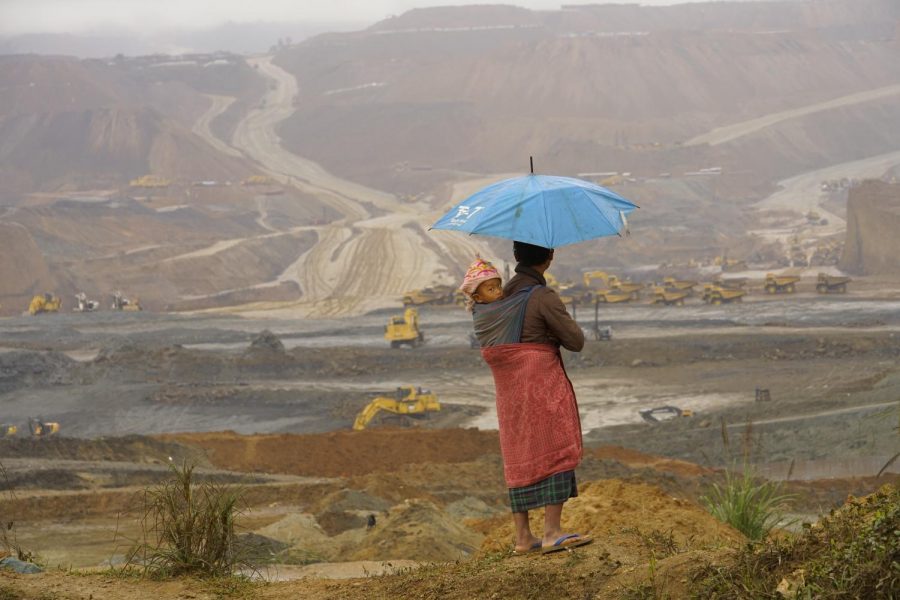 On Thursday, at least 160 people died with an initial estimate of 100 missing and around 50 more hospitalized after a deadly landslide at a jade mine in Myanmar.

The accident happened in the far northern part of the country, near the town of Hpakant in Kachin state.  The area is considered by many to be the epicenter of the jade mining industry and is home to some of the largest mining operations in the world.

It was at one of these large mines where a massive tailing pile, made unstable by heavy rains in the area, broke loose and crashed down upon the people below it.  After smothering hundreds in its path, the giant mass of mud and rock plunged into a holding pond or pit-lake at the bottom of the slope, creating an enormous “tsunami” type wave which likely added to the death toll of what may be the worst mining accident in the country’s history.

Tailings are the waste product of any mining operation.  After the removal of metal ore, or in this case precious gemstones, the remaining rocks and dirt are piled somewhere outside the mine entrance.  However, sometimes the extraction process leaves behind certain amounts of the sought after substance.  It was the hope of perhaps finding some of the gems left behind by the mining process that drew so many victims to be crushed to death and smothered beneath the very material which they hoped would provide their families with some sort of income.

Even though the people killed were referred to as “miners”, some media outlets and a source well known to nevalleynews.org, characterize them as impoverished citizens digging through the rubble of the mine for any undiscovered gems.  Since they aren’t employed by the mine, their families will reportedly not be compensated for their deaths.

Even though the jade industry in Myanmar, formerly Burma, is estimated by some sources to be nearly $30 billion a year, only $750 million was officially reported in 2017, according to Reuters.