Teams should start qualifying round for 24 team play-in on Aug. 1 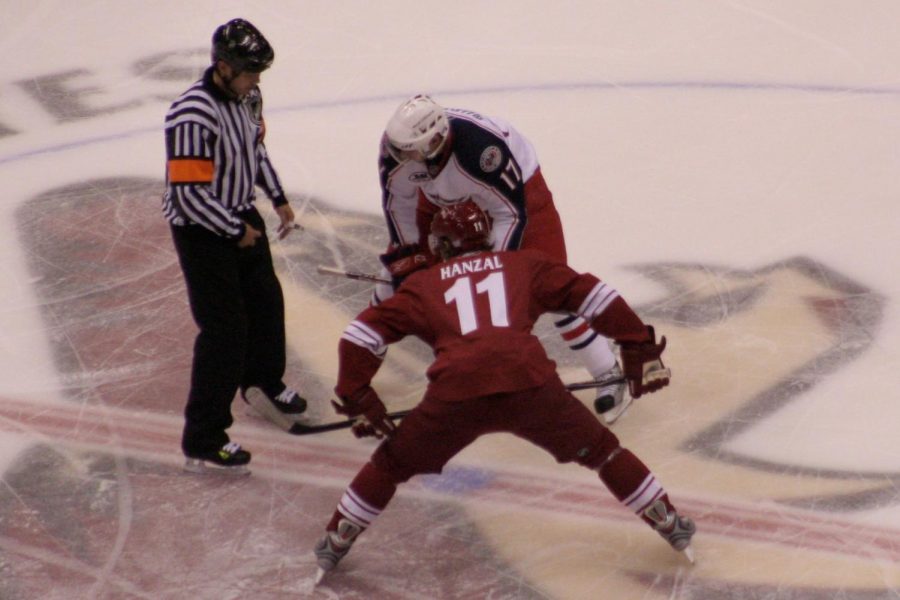 The NHL is getting ready to drop the puck again on Aug.1

On Monday, the NHL and their players’ association reached a tentative agreement on returning to play and began the process of extended the league’s current collective bargaining agreement through the 2025-26 season.

According to a story written by Matt Teague for theScore, NHL teams are scheduled to begin training camps on July 13, presumably, in their home markets, before traveling to their respective “hub city” on July 26.  In late May, the league drew up plans to restart the season based on teams playing the remainder of the season in one of two hub cities, depending on which conference they play in.  Although it has not been made official, the most recent reports suggest that Edmonton and Toronto will be named the two hub cities.

If all goes as planned, teams will begin playing a qualifying round on Aug.1, to set the seeding for the playoffs.  The league is hopeful that with this schedule, the Stanley Cup finals will be decided around the first week of October.

TSN Senior Hockey Reporter Frank Seravalli spelled out some of the key provisions of the collective bargaining agreement.

Any player can opt-out of this summer’s return to play for any reason without penalty or disciplinary action.

The playoff bonus pool is set to double this season.  Each player on a team that loses in the qualifying round will receive a $20,000 bonus.  Bonus amounts increase incrementally up to $240,000 for each player on the eventual Stanley Cup-winning team.

The upper limit of the salary cap will be frozen at $81.5 million until hockey-related revenues reach $4.8 billion, this season’s projected amount before the pandemic paused the season.

NHL player will be able to participate in the 2022 Beijing and 2026 Milan Olympics pending agreements with the International Hockey Federation and Olympic Committee.

There are several financial elements in the extended CBA that pertain to this season’s potentially catastrophic financial impact on the league and its owners.  The NHL and its players reportedly split revenues 50/50.  The players received their 50% as a salary, based on an estimate of how much money the league thinks it will make that season.  Apparently, since this pandemic-shortened season was such a huge loss, the players are having to help make up the difference.

Every player’s final check from the 2019-20 regular season will go to the owners, and players will defer 10% of their salary and signing bonuses for the upcoming season until the final three seasons of the agreement when they will be paid back in three equal installments.

The league did place a cap on player escrow payments of 20% for next season, decreasing to 6% for the last three years of the agreement.  Escrow is another way that differences in revenue are made up by holding a portion of a player’s salary until profitability is determined.

The extended CBA still needs to be approved by the NHL board of governors, the union’s executive board and the full NHLPA membership.