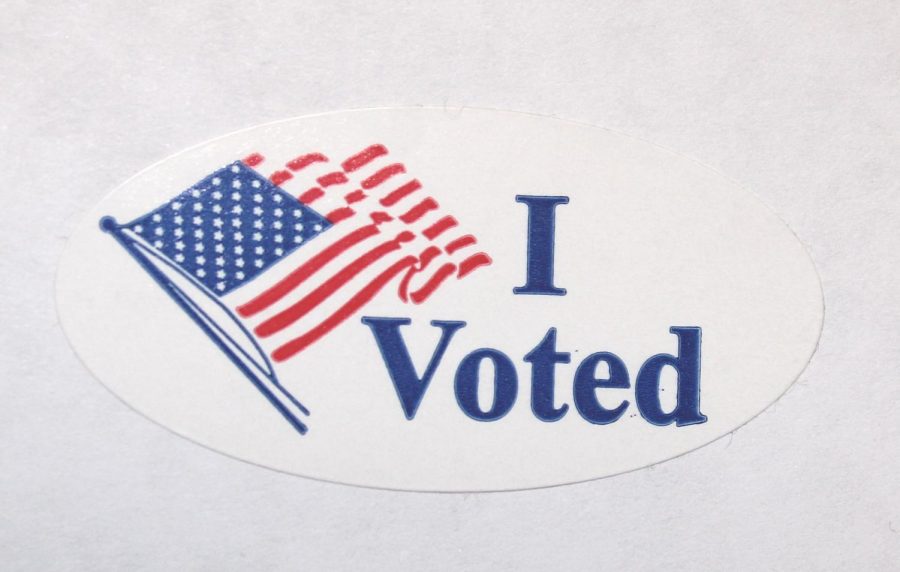 The Arizona primaries were Tuesday.

On Tuesday, Arizona held primary elections for candidates for the upcoming general elections and service in government offices for their upcoming term.

Primary elections are used to determine which candidate will represent their party in the November general election.

Although some races are still too close to count at the time of writing, most of the major races in the state have been determined.

The District 1 House of Representatives race has come down to Tiffany Shedd (R) against incumbent Tom O’Halleran.  Brandon Martin edged out two other republican candidates to win the District 2 primary and will face Incumbent Ann Kirkpatrick (D) who won 77% of her party’s vote.  In District 5, Joan Greene also defeated two opponents for the right to oppose incumbent Andy Biggs (R).  Incumbent David Schweikert (R) ran unopposed in District 6 which featured a crowded Democratic primary won by Dr. Hiral Tipirneni.  Michael Muscato beat out two other democrats in the District 8 primary to take on unopposed incumbent Debbie Lesko (R).  The opposite scenario unfolded in District 9 where democrat incumbent Greg Stanton ran unopposed and Dave Giles came out of a three-deep Republican primary.