Hope to carry momentum into Friday's series against San Diego 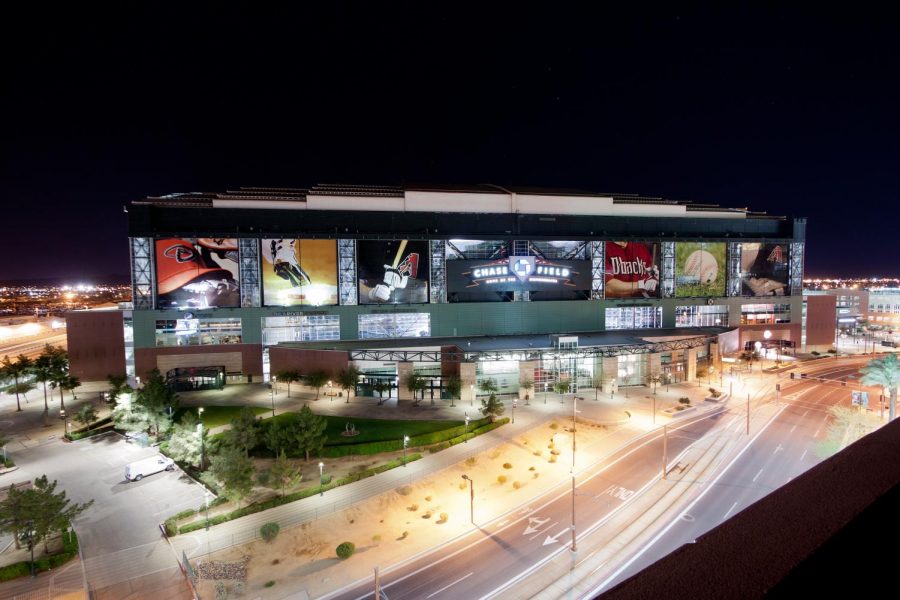 Arizona won their first series of the season against Houston

Arizona got another punch-in-the-gut loss Tuesday night when the Houston Astros beat them 8-2 to begin their 3-game series at Chase Field.  It’s a feeling that D-backs fans are all too familiar with this pandemic-shortened season.  The team’s sluggish offense putting up numbers capable of competing with the league’s best teams is something that seems out of reach, but not impossible.

The concern over Madison Bumgarner’s lack of success remains as prominent as it did following opening day.  In the loss on Tuesday, he allowed seven runs and only struck out two batters through 4 1/3 innings.

But the story of the night might be in the team’s slight improvement at the plate.  Improvement, in this case, lies in the fact that the D-backs managed to get seven hits, coming off of a team slump, while leaving nine men stranded on base. However, this is a promising sign of development in the team’s clubhouse morale. Their seven hits tied for the second most in a game this season, and comes during a crucial home stand.

As the roof at Chase Field was opened for game two, the Diamondbacks bad mojo seems to have left the building along with the whoosh of expensive conditioned air, as the D-backs dominated Houston on Wednesday, for a morale boosting 14-7 win.

The team’s fourteen runs alleviated some of the pressure felt throughout the first twelve games of the season and allowed the clubhouse to take a breath and just play baseball.

The D-backs knocked three home runs in their powerful game-two performance on Wednesday night, after only hitting two up to that point in the season.

A Kole Calhoun inside-the-park home run sparked a massive nine-run fourth inning for the D-backs, where the team hit for the cycle collectively in glorious fashion.

David Peralta was elated in his post-game press conference on the D-backs Press Box website, where he discussed what the Kole Calhoun home run meant for the club.

“I think it’s a big relief for sure. We scored a lot of runs, we did our job, and that’s a good thing. We’re just going to keep going. We’re going to keep the same mentality for tomorrow – positive, and try and score as many runs as we can; as we did today.”

Undoubtedly, the most positive result from last week’s games against the Astros is Arizona securing their first series win of the season.

After a 5-4 victory in Thursday night’s contest, the Diamondbacks move to a 5-8 record. Unfortunately, this still leaves them in last place in the NL West at 4 1/2 games behind the first place Colorado Rockies.

D-backs fans are hopeful that the team’s recent offensive success can continue through their next series as they resume their exhausting stretch of games by travelling to San Diego in hope of redeeming themselves against the Padres, who they dropped their first series of the season against.  The team did not receive a travel day to rest their bodies and minds, but are likely hopeful this quick turn-around allows them to keep their bats warm.

Following the series win on Thursday night, Diamondbacks new breakout acquisition, Kole Calhoun, was interviewed by the Diamondbacks Press Box staff, where he discussed exactly how the team settled into their comforting groove in the last two games.

“Like we’ve said all along, I think everybody in this clubhouse believes in each other, believes in their selves. It just hasn’t been going our way – It was a matter of time before everybody started to put it together and started to play. Everybody in that clubhouse has confidence in one other,” Calhoun said.  “We believe that what happened at the beginning, glad it happened then, and not at the end of September as we’re going into the playoffs.”