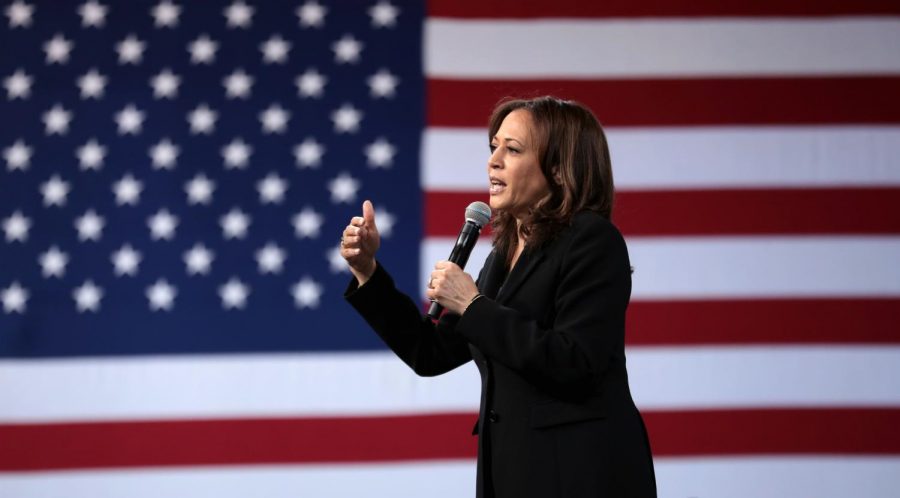 Sen. Kamala Harris becomes the first Black woman to be included on a presidential ticket

Harris, whose mother is originally from India and her father Jamaica, will be the first Black woman to appear on a presidential ticket.

Harris was born in Oakland California, but attended college at Howard University in Washington D.C.  She went back to California to earn her law degree from Hastings College of Law in 1989.  She became a district attorney in 2004 and was later elected attorney general of California.

With her election to the U.S. Senate in 2016, she became the first Indian American to serve in that capacity.

Niels Lesniewski reported about Harris’ legislative voting record for Microsoft News earlier today.  Lesnieski reports that statistics show that overall, Harris votes the same way as the majority members of her caucus almost every time.  She did go against her party on a vote that warned against rapid withdrawal of U.S. troops from Afghanistan and Syria, and voted against the Canada/Mexico/United States trade agreement

She definitely does not agree with President Trump, as statistics show her to be one of only eight senators who vote for Trump-supported measures less than 20% of the time.

The decision was also perhaps influenced by Harris’ friendship with Biden’s late son Beau, who was the Delaware attorney general from 2006-14.  Biden spoke about the connection in a tweet.

“Back when Kamala was Attorney General, she worked closely with Beau. I watched as they took on the big banks, lifted up working people, and protected women and kids from abuse. I was proud then, and I’m proud now to have her as my partner in this campaign,” Biden wrote.

Antjuan Seawright, an established political strategist in South Carolina, explained the importance of diversity to the Democrat’s presidential campaign.

“It sends a strong signal about not only the current state of our party but what the future of our party looks like, and what better way to reward a group of people who have been the political glue in this party than to put an African American woman on the ticket.”