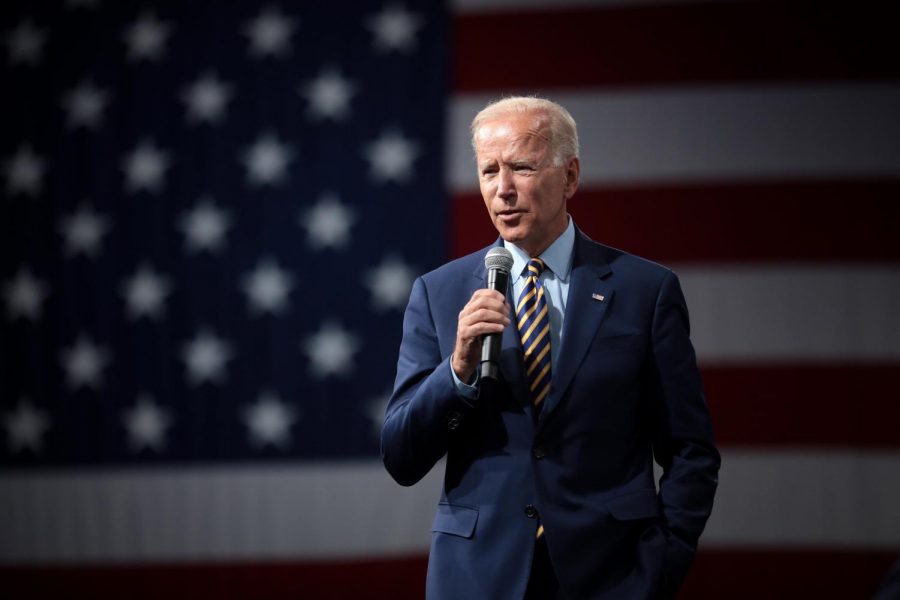 On Tuesday, at the Democratic National Convention, former Vice President Joe Biden was officially named the Democratic nominee for the presidency of the United States, opposing incumbent Donald Trump.

From the beginning, the virtual speeches featured many democrats from around the United States criticizing Trump’s downplaying of the ongoing COVID-19 pandemic.  They contend that Biden will fight for healthcare that works for everyone, climate renewable energy, and creating more jobs in the U.S. to help restore the economy that has been decimated in the wake of the pandemic.

“The leader that we need” was a general tone of the videos showing the support Biden has from other Democratic leaders.

Former President Bill Clinton, criticized Trump’s words and actions surrounding the COVID-19 pandemic and said for another four years, Trump will “blame, bully and belittle” and Joe Biden will “build back better.”

John Kerry, who served as Secretary of State during the Obama administration, started his speech by praising that presidency, saying that they “led by example”. The elimination of Iran’s nuclear weaponry, the building of a 68 nation coalition to defeat ISIS, forming an agreement between 196 nations to combat climate change and stopping Ebola from spreading and becoming a pandemic were the accomplishments Kerry listed.  He contended that Trump inherited a growing economy and a more peaceful world and like everything else — “he bankrupted it”.

Dr. Jill Biden spoke about the anxiety that the pandemic has brought the education system and the failure of the current administration to protect communities in the U.S.  She spoke to her belief that  love and understanding are what brings families together and that the same could be true for the country.