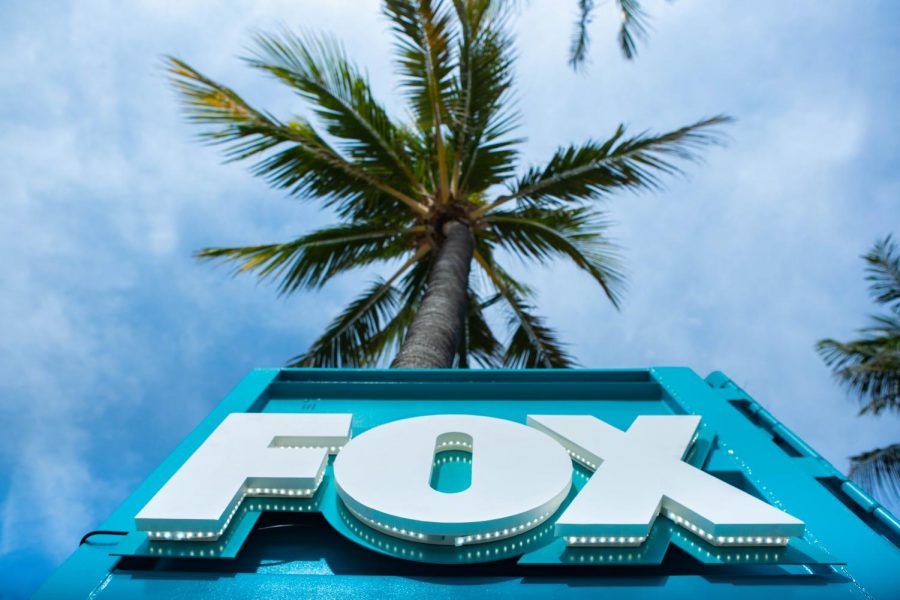 Former Arizona Diamondbacks play-by-play announcer Thom Brennaman has been suspended by the Cincinnati Reds and relieved of his duties as a member of the Fox Sports NFL broadcasting team for using an anti-gay slur during a Reds broadcast Wednesday night.

Brennaman was the first play-by-play announcer for the Arizona Diamondbacks, working for the team from 1998 until 2006, when he left to join his father, Martin, a Hall-of-Fame broadcaster with the Cincinnati Reds.

The incident took place during the pregame show of a Reds double-header against Kansas City.  It sounds like, Brennaman failed to realize the broadcast had come back from a commercial break and was using the slur during a conversation with another person in the broadcast booth.  He was reportedly replaced by alternate play-by-play announcer Jim Day during the fifth inning of the second game and subsequently suspended by the Reds.

Brennaman attempted to apologize for the comment before Day took over the broadcast and was interrupted by a Nick Castellanos home run.

“I made a comment earlier tonight that, uh, I guess, uh, went out over the air that I am deeply ashamed of,” Brennaman said.  “I am very, very sorry and I beg for your forgiveness.”

“The Cincinnati Reds organization is devastated by the horrific, homophobic remark made this evening by broadcaster Thom Brennaman,” the Reds said in a statement Wednesday night.  “In no way does this incident represent our players, coaches, organization, or our fans. We share our sincerest apologies to the LGBTQ+ community in Cincinnati, Kansas City, all across this country, and beyond. The Reds embrace a zero-tolerance policy for bias or discrimination of any kind, and we are truly sorry to anyone who has been offended.”

FOX Sports, also issued a comment, firing Brennaman, who was part of one of the network’s original six NFL broadcast teams.

“FOX Sports is extremely disappointed with Thom Brennaman’s remarks during Wednesday’s Cincinnati Reds telecast,” the network said in a statement.  “The language used was abhorrent, unacceptable, and not representative of the values of FOX Sports. As it relates to Brennaman’s FOX NFL role, we are moving forward with our NFL schedule which will not include him.”