Opinion: Women in sports media are not a distraction 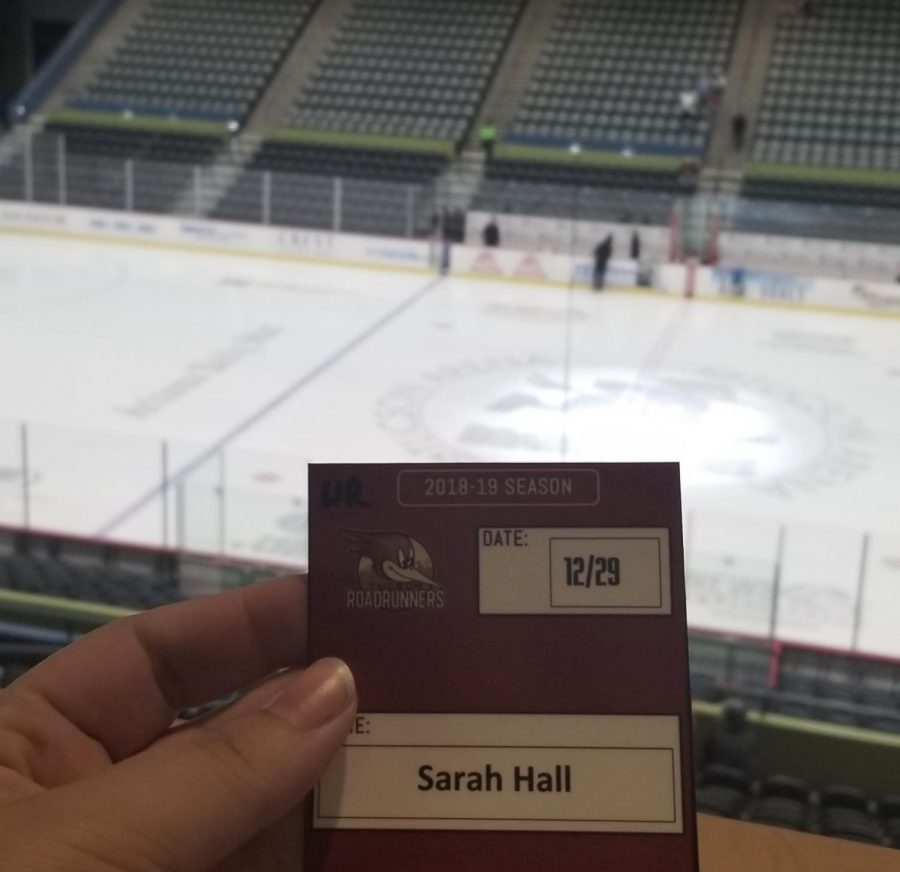 On Thursday, August 19th, NHL former player and NBCSN broadcast personality Mike Milbury added to a conversation about the bubble that the NHL was playing in “not even any women here to disrupt your concentration.”

This brought up many feelings and conversations with women in hockey media. Katie Strang of The Athletic wrote an editorial piece that resonated with me as a female journalist who has covered hockey regularly in the pre-COVID-19 seasons.

Catherine Silverman, another woman in hockey media wrote an editorial for the Toronto Star and brought up many of the same issues that Strang did, namely—being exhausted and frustrated with how women are treated and an image that is perpetuated in hockey and other sports media.

Milbury’s comments are not an isolated perception in the world of sports.

But it’s comments like Milbury’s that contribute to promote an unfair perception—of women in general—that makes it even more difficult to do the work of a female sports journalist.

Women, unfortunately, are judged by the men working around them. Period.

Even though women are playing amazing hockey in their own right, through leagues, tournaments, and tours we cannot seem to buck a nagging perception of being a “distraction.”

From media to player to agent —women represent—such as Emilie Castonguay, her client is the predicted 2020 NHL first overall pick, Alexis Lafrenière.

I don’t like to have to even say but it’s often difficult for me to be taken seriously in the hockey world, simply because I am a woman.

So—here’s what I know; I know the game of hockey and I likely know it better than most. I have been covering hockey long enough to have earned the same amount of respect that any male journalist would get.

Unfortunately, my working relationships and even access to players and coaches have taken more time to develop than a man who works in the same profession too, and that’s not ok.

My job is to interview players and coaches and to break down a game—I’m not interested in chatting about random things nor do I accept that I don’t have valid and insightful questions about the game or a player’s performance on the ice.

I am not a distraction, and I don’t want to be distracted by ignorant statements and perceptions.

When I covered the NHL Awards in 2016, there were very few women in the media room that were not employed by an NHL team. I recall that there were less than five of us in the room and it was a bit intimidating.

I had just started blogging for an SB Nation site and I wrote my way from fan to blogger to journalist and that’s a point of pride for me.

What was most exhausting was realizing that my articles and posts received nearly half the views of what my male counterparts wrote—still,  I will continue to write and cover the game that I love.

Women in media have learned in short order that we cannot be too friendly in the press box, because once again—we are judged too often, unfairly by the men around us.

Playing the game of media as a female journalist, is exhausting.

We just want to do our jobs.