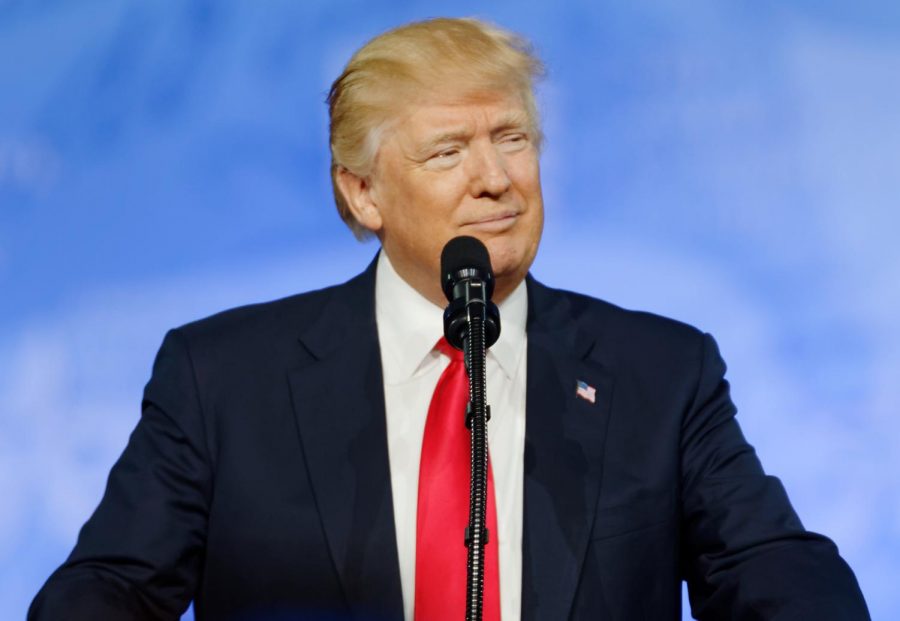 The first night of the Republican National Convention went off pretty much as most people anticipated—praise for Trump’s many “successes” while in office.

The attacks on Democrats and the parade of speeches that used fear mongering of a country possibly ruled by Democrats, flew all night alongside the Trump tributes.

But what was abundantly clear to most Americans was the eyebrow raising barrage of false claims that many speakers lobbed in the air that were simply—not true.

In fact, some of the assertions were so outlandish that some news organizations quickly seized on fact checking each statement and even went live with making the corrections.

Various speakers, including Donald Trump Jr. proclaimed victories for Trump that did not exist including Trump’s “swift action on banning travel to China” …which were in fact, limitations already set by at least 38 different countries— independently of Trump—as well as the various airline carriers own decisions to cancel flights. President Trump was actually reluctant to ban travel to China, citing his close relationship with Chinese leader, Xi Jinping and it was Trump’s top health advisers that encouraged the bans, not Trump.

A Washington Post fact check post immediately following the RNC Convention went as far as to state that the night was a “fire hose of false or misleading claims, mostly drawn from President Trump’s arsenal of falsehoods.”—at least 19 of those claims were highlighted.

But the false claim that stood out in night one of the RNC convention, and the one that likely resonates most with Americans, is the claim that Trump acted quickly and decisively in the wake of the Covid-19 crisis.

A recent poll by SSRS, an independent research company states that nearly “7 in 10 Americans say the US response to the coronavirus outbreak makes them feel embarrassed and 62% of the public says President Trump could have been doing more to fight the outbreak.”