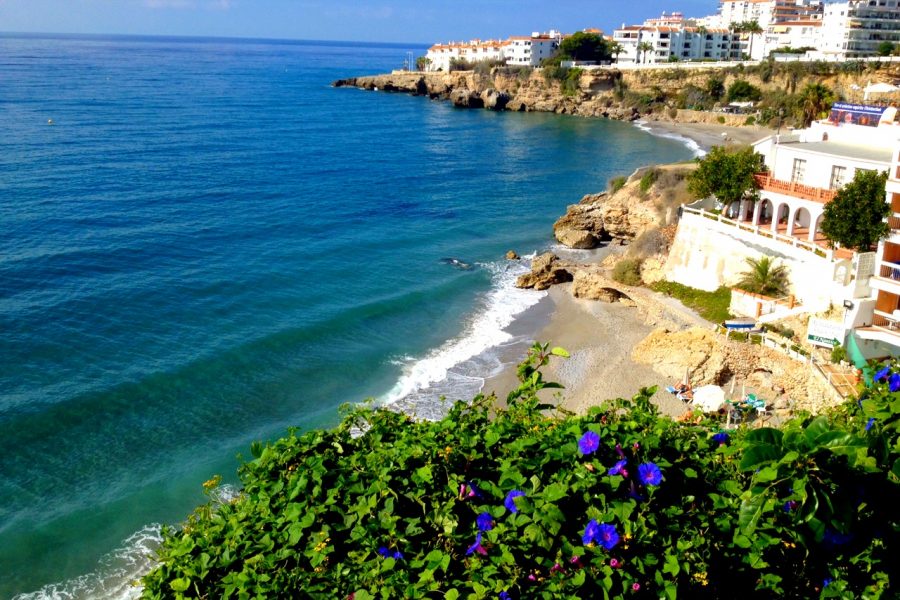 The U.S. has company as Spain struggles with second wave of coronavirus infections

It appears that the U.S. is not alone among wealthy countries struggling with a second wave of coronavirus infections.  Spain has joined the U.S. as a major virus hot spot for some very familiar reasons.

David Leonhardt reported today for the New York Times “The Morning”, a daily news update, that Spain’s response to the coronavirus mimics the United States’ approach, with the same predictably poor results.

Leonhardt reports that Spain’s per capita rate of new cases is significantly higher than other European countries and has even topped rates in the U.S. in recent days.

Prime Minister Pedro Sánchez has reportedly given regional governments the authority to establish their own individual coronavirus protocols, much like President Trump has given control to state’s governors to set their own reopening policies.  Not surprisingly, many of the measures being taken differ between governing entities in both countries.

Spain attempted to reopen its tourism-heavy economy on July 1, by removing its 14 day quarantine for foreign visitors, in what many characterized as an attempt to salvage a portion of the normally busy summer season.  They lifted their state of emergency June 21 after their infection rates had stabilized following a period of strict, nationally-imposed, restrictions which began in mid-March.

At the time, Sanchez attempted to entice potential travelers by assuring their safety.

“We will guarantee that tourists will not run any risks, nor will they bring any risk to our country,” Sanchez said, according to the Guardian.

Similarly, many U.S. states, including Arizona, were reopening just in time for our first summer holiday in late May.  A decision that most likely led to both countries returning to rapidly rising infection and hospitalization rates.

Finally, both countries reopened before widespread testing was available and neither established reliable contact tracing systems.

Aritz Parra reported yesterday for The Associated Press that experts identified contact tracing as one of Spain’s weakest points following the first wave of the pandemic.  Parra reports that Sanchez has pledged 2,000 soldiers who are trained in contact tracing to assist regional leaders in tracking infections.

When U.S. states reopened, most included robust plans for contact tracing which only a few actually followed through with.

Arizona is one of those states that is not revealing how many people are actually involved in contact tracing according to a project called #TestAndTrace.

On June 27, Arizona Gov. Doug Ducey promised, as part of Executive Order 2020-40, that the Arizona National Guard would assist the Arizona Department of Health Services in contact tracing.  A policy which does not seem to have been enacted.