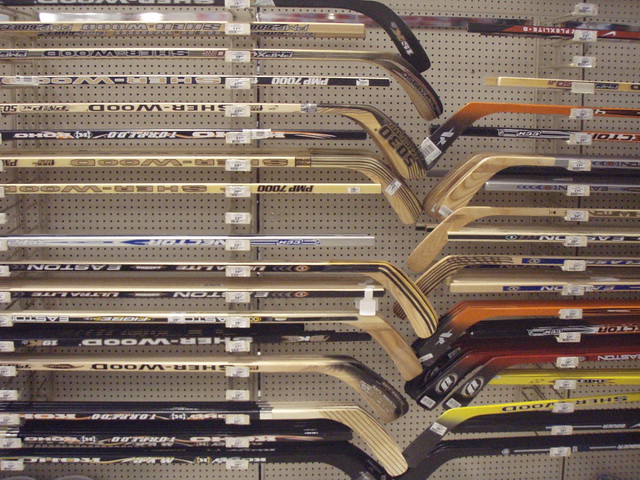 The National Hockey League, in an act pushed by its players, canceled two nights worth of games during the Stanley Cup Playoffs in reaction to the shooting of Jacob Blake and the subsequent growing and consistent protests over police actions across the nation.

Thursday, the players of the NHL started to push a pause of the games causing the NHL Players Association (NHLPA) to meet with the NHL and negotiate the canceling of that night and the next night’s game.

“We are obviously united and support the stand other major leagues did,” Boston defenseman Zdeno Chara said. “Obviously, we thought this was the right thing to do, to take a stand.”

“Morally and ethically this is the right thing to do,” said Colorado center Nazem Kadri after the decision was announced.

The NHL and NHLPA released a joint statement Thursday night.

The Hockey Diversity Alliance also released a statement on Thursday.

On Friday, during media availability, Sam Carchidi, a beat writer for the Philadelphia Flyers, asked the players, “Can you guys forget about all the social issues for a minute and just focus on hockey?”

The question (actually more of a statement by Carchidi) has turned into part of the larger story.

Are players to simply proceed with sports in the midst of the daily protests and killings—or the need for justice and reform?

Hockey players are humans—they are people with feelings, beliefs, families and friends and they are affected by things that happen in the world just like us.

The players in today’s media availability have decided to stick to social justice issues and not answer questions about the games.

Some players are reportedly placing the focus back on what is happening in the world when members of the media keep asking about the game.

The NHL dedicated the opening day of the playoffs to equality and talking about the issues in the world.

Matt Dumba of the Minnesota Wild spoke before the Blackhawks/Edmonton game.

“Hearing these guys genuinely asking for advice and how they should go about this and how much they care and actually do believe in this, made me so proud.”

The events that have led to the growing protests across the nation is something that is larger than sports, and frankly, more important than any game whether played in an arena, on a field or a court.

Members of the media asking a player to stick to sports, in an environment that cannot—should not be ignored—is simply irresponsible.

Players want to talk about these issues.