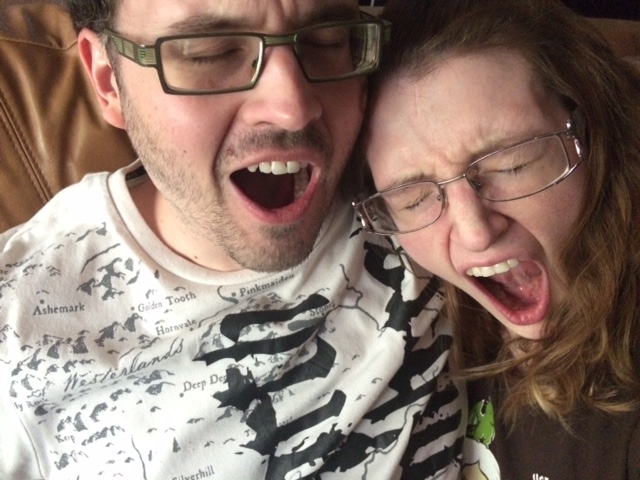 We expected a top ratings production from the bigmouth himself; but when it was Trump’s turn at the microphone, there were no fireworks from his head and no sacrifices at the altar.

Also missing, were sound solutions for an exhausted and traumatized America.

Trump is losing all his rabbits.

His hat is empty—there are no more surprises to pull out of it; no more shocking us or enraging us, and we cannot be zapped back to consciousness because America has finally been mind-numbed by him.

Same Trump insults, same Trump blaming, same Trump fearmongering of the zombie democrats who will remove human brains and take over the world— and, (except for an extra good Sunday tan and firm-hold hair spray) it was the same Trump look standing at the lectern—no fiery sequins on his lapel, no top hat—the same smug smile and song of self-importance played in rotation for his crazed fans.

The lady proposing that the husband get the one vote per godly household, rule— or the “law and order is on the ballot” vice presidential proclamation while the streets just outside the RNC and across the nation were filled with protests and marches…and finally, the scary “Carrie” pulpit screamer yelling into the void, ”We kneel in prayer and we stand for our flag.”

But in the end, the back-up performers were far better than the headliner.