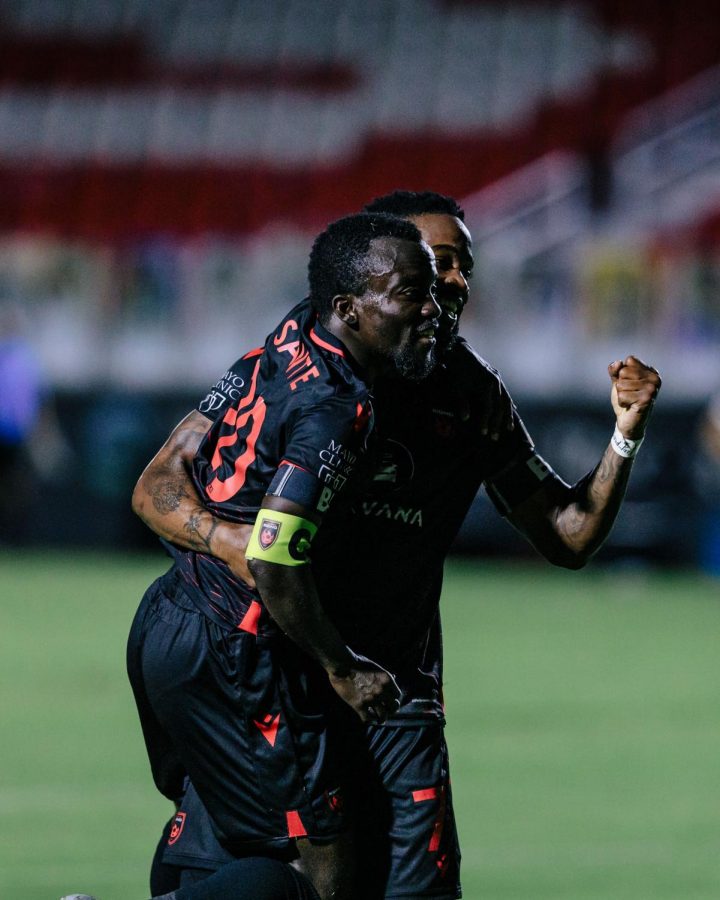 It would be their second game in a row at Casino Arizona Field following a lengthy road trip.

The second game which some fans would be allowed to attend since the restart of play after the coronavirus paused the season.

The team was coming off a big 5-1 win over Las Vegas Lights FC last Friday.

The last time Loyal was in town, Rising blanked them 2-0.

What could go wrong?

The answer turned out to be recent Loyal signee Rubio Rubin.

Rubin opened up the scoring just three minutes after the opening whistle.  Rubin, who is on loan from Club Tijuana of Liga MX most recently played for Dorados de Sinaloa.

Rubin racked up another goal less than 10 minutes later when he sliced through the Rising defense and rattled a shot off the far post and in for his third goal in three appearances.  Rubin and  two players who were signed with him on Sept. 1, Alejandro Guido and Miguel Berry had accounted for six of Loyal’s last seven goals.

Junior Flemmings got one back for Rising near the end of the first half when he broke free inside the scoring box and ricocheted the ball into the goal off the hand of a sprawling San Diego goalkeeper Jon Kempin.

Rubin notched the first hat trick in San Diego’s history just seconds before halftime when he deflected the ball off Joseph Farrell’s leg and past Rising keeper Zac Lubin.

At 62’, Solomon Asante entered the game.  Asante did not play at all during last Friday’s win over Las Vegas due to a reported lower body injury.

Rising took advantage almost immediately, when Loyal had to substitute goalkeepers following an injury to Kempin.  Phoenix appeared to have scored on their first shot against new keeper Jake Fenlason, but the goal was inexplicably disallowed.

Moments later, Flemmings made it 2-3 for certain when he buried his 14th goal of the season and second of the night, one minute before injury time.

Even with Asante back in the lineup and a substitute keeper in goal, Rising was unable to overcome the deficits in  score and accurate officiating and wound up losing their first game of the shortened season at home.