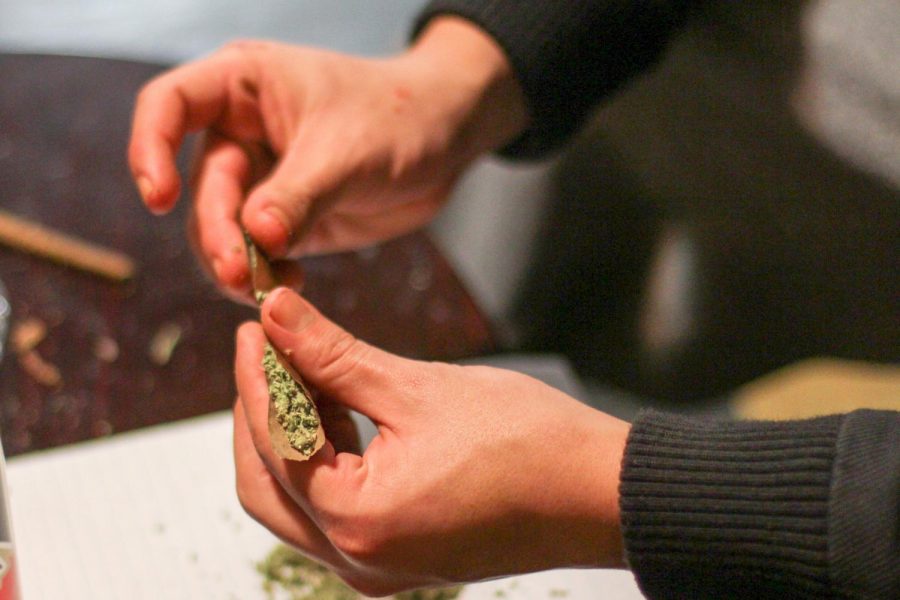 Proposition 207 will be on the general election ballot in November and a “yes” vote would legalize the possession and use of marijuana for adults above the age of 21 in Arizona.

According to Ballotpedia.org, marijuana sales would be taxed 16 percent in addition to the existing transaction privilege tax (TPT) 5.6 percent and use tax.

The revenue from the taxes would go to the Smart & Safe Arizona Fund and the Justice Reinvestment Fund.

The Associated Press reported that the 16% excise tax will bring in about $166 million a year and the proceeds will go to community college districts, local police and fire agencies, local and state transportation projects and public health and criminal justice programs. If regular state and local taxes are added, the Legislature’s budget analysts estimate $254 million a year in new revenue.

Individuals would be allowed to grow no more than 6 marijuana plants in their residences, according to ballotpedia, with security measures such as a lock for the greenhouse or enclosed area and requirements that plants be beyond public view.

Former Gov. Fife Symington (R), a supporter of the proposition, claims research shows that criminalizing marijuana use is an outdated policy and wastes government resources.

“Today the evidence is overwhelmingly clear: criminalizing law-abiding citizens who choose to responsibly consume marijuana is an outdated policy that wastes precious government resources and unnecessarily restricts individual liberty. A far more logical approach would be to respect the right of adults to choose to consume marijuana while regulating and taxing its production and sale.” Symington stated.

Opponents argue that the legalization of marijuana may give children a reason to use it even when not legally allowed, the chances that impaired driving will be an increased problem and increased costs of hospitalizations.

“I think there’s a lot here to worry about. If you have a vote that says it’s OK to use it, I think those kids who might be on the fence might are more likely to say ‘The voters say it’s a good think to have, it can’t be bad for us.’ Robert Leger, spokesperson for Arizonans for Responsible Drug Policy said, “I think it makes it more legitimate in the eyes of a teenager.”

A statewide poll showed a full 57 percent of voters support Prop 207 while 38 percent oppose it, almost identical to the measure’s support in early August, according to AZMarijuana.com

In 2016, prop. 205, another attempt at legalizing marijuana, was narrowly defeated at the polls with 51.3% voting against the measure.