NJCAA rules fall and winter sports to be played along with spring sports beginning after Jan. 1 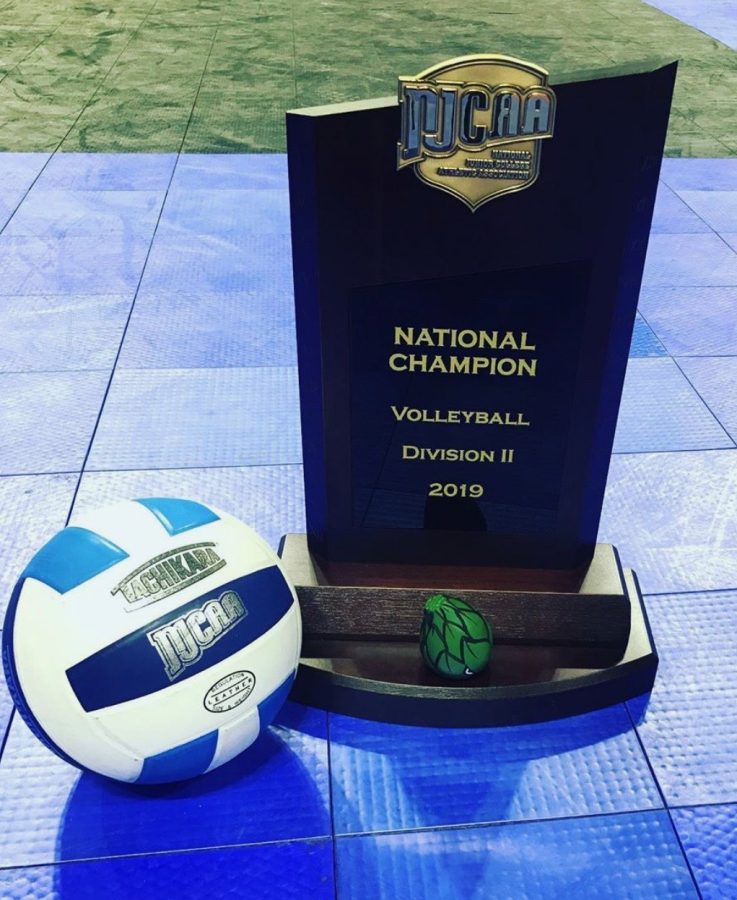 In July, the National Junior College Athletic Association (NJCAA), the organization which governs athletics at Maricopa Community Colleges, announced that all fall and winter athletics which have been postponed by the coronavirus outbreak will be played during spring semester.

However, even though the NJCAA has sanctioned the restart of athletics in all of its member schools, the fate of MCCCD athletics for the 2020-21 academic year ultimately lies with the chancellor.

McNally told NEVN that an ad hoc committee has been formed by MCCCD, composed of two college presidents, two vice-presidents, two athletic directors and two athletic trainers for the purpose of developing policies and protocols for a return to play for Maricopa Community Colleges.  The committee will submit their proposal to the chancellor, who will issue a decision by Nov. 25 as to whether MCCCD student athletes will be able to compete this year.

AVCA Southwest Region Coach of the Year, Regina Mannix has been trying to get her Artichoke volleyball team prepared to defend their NJCAA DII National Championship without having access to facilities or being able to meet with her team in person.

“It’s been difficult because it’s just basically Zoom calls and text messaging and sort of trying to create a structure for our student athletes that is really the environment they’re used to performing in on campus,” Mannix said.

If and when they are allowed to play, the team’s shortened schedule doesn’t allow for an out-of-state preseason tournament, no local tournament and probably no out of conference play, all of which are important in preparing the team for conference opponents.  The preparation issue is compounded by the fact that competing schools outside the MCCCD system are not subject to the same restrictions.

Mannix is concerned by more than just what she described as the team’s biggest challenge — staying fit and strong.

“I’m concerned about what kind of physical, mental and emotional shape they’re going to be in when we do actually get back together.  Until that happens, it’s really difficult to make a plan forward to best serve our athletes,” Mannix said.

Even though the athlete’s fitness level is concerning it’s not their most difficult challenge according to Mannix.

“The complete shutdown of campuses has been our hurdle.  If the campus is shutdown, then even if we could train six people at a time or something, that’s not available until the campuses are open,” Mannix said.  “I just want to be of service to my student athletes and currently I’m not sure how to do that.”