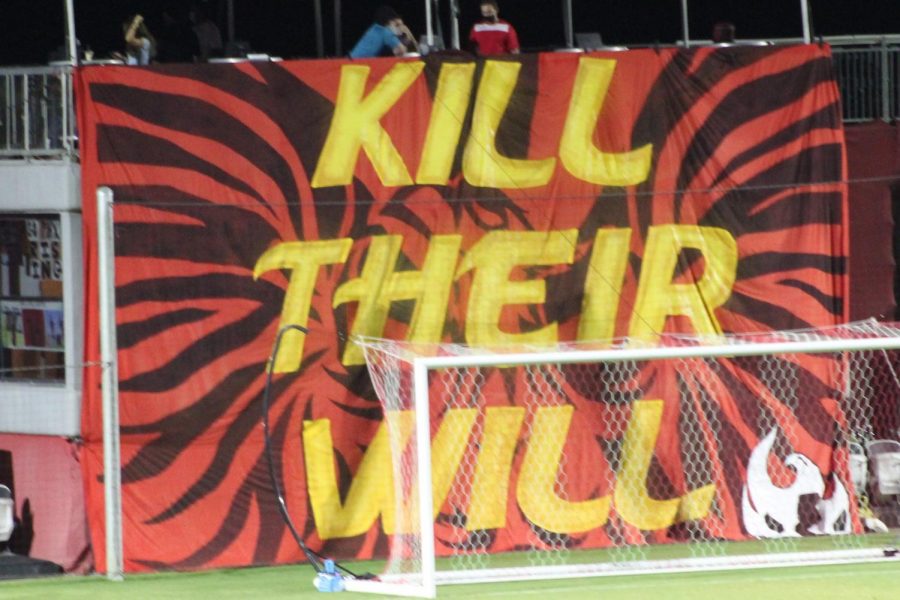 Phoenix Rising had a big week leading up to their Western Conference finals match at Casino Arizona Field on Saturday night.

In last Saturday’s semifinal, Rising came back to tie Reno 1868 and eventually win 5-4 on penalty kicks.

On Wednesday, Rick Schantz was reinstated as Head Coach after a stint on administrative leave following the anti-gay incident which occurred during their game on Sept. 30.

The day before, the team relinquished its right to host the league championship game due to receiving three of its 35 points as a result of San Diego Loyal forfeiting the aforementioned game involving the use of a slur by Junior Flemmings against an openly gay San Diego player.

Earlier in the day on Saturday, the Tampa Bay Rowdies advanced to the league finals following a 2-1 victory over Louisville City.  They will host the championship match Nov. 1 as a result of Rising’s Tuesday decision.

Phoenix would have to derail El Paso Locomotive to join Tampa Bay in the championship match next week.  It’s the second time that Phoenix has hosted El Paso this shortened season.  Back on Aug. 1 Rising beat Locomotive 3-1.

Phoenix midfielder Jared Schweitzer broke the ice 18 minutes into his first playoff start with a goal that deflected off an El Paso player and ricocheted in off the bottom of the crossbar.

Bryan Rebellon tied the game for El Paso with a shot from the top of the 18-yard box in the 59th minute.

It’s not surprising the game wound up going into extra time, given that both teams have had to play beyond 90 minutes in all three of their playoff games so far, a USL record.

It took 30 minutes of extra time, a save by Zac Lubin and a miss by Josue Gomez for Rising to ultimately advance to the league finals 4-2 on penalties.

Schantz talked about the win after the game.

“It’s awesome, but I don’t want to celebrate too much, because two years ago we did and we came up a little bit short,” Schantz said.  “We still have one more game.”