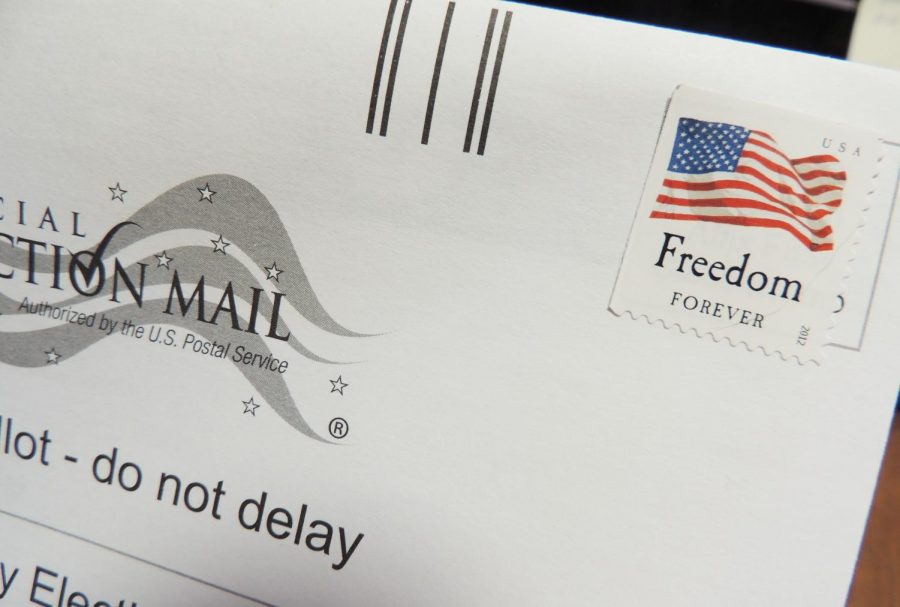 Many voters decided to vote early or by mail

Tuesday’s general election was one of the most contentious and highly visible (thanks to social media) political contests in our country’s history and we may not actually know who won for some time.

Because of the coronavirus outbreak and the perception from some voters that polling places could be unsafe due to intimidation or voter interference, absentee and early voting reached record levels this election. Because individual states are allowed to establish their own deadlines for the receipt of mail-in ballots and when they can be counted, there’s a possibility that a significant number of uncounted mail-in ballots could delay the results of the election.

For instance, California, Nevada, New Jersey and Vermont required a ballot be sent to all eligible voters for this election.  Although, California’s deadline for receipt of those ballots extends to 17 days after Election Day if it is postmarked by Nov. 3.

Most states are allowing the processing of those ballots before Election Day, but some states, like Wisconsin and Pennsylvania don’t allow those ballots to be processed until Nov. 3.

It is being reported by NBC that Michigan, Pennsylvania and Wisconsin will not be reporting official results on Tuesday night and the final count may not come until Friday.

The consensus on Election Night seems to be that the early and mail-in vote favors Biden, a factor which initially caused him to have relatively sizable leads in many states as most of those mail-in ballots were processed before today.

According to the US Elections Project at the University of Florida, Professor Michael McDonald reports that over 93 million Americans turned in their ballots early through mail in ballots, in person poll voting, or absentee ballots.

A record number of voters are expected to turn out this year.

Bloomberg.com reports that the total number of mail in and in person votes have already surpassed over 70% of the 2016 general election turnout.

There are a reported 240 million qualified voters in the United States and it is expected that 67% of these voters could turnout. It would make this the most participated in election in presidential election history.