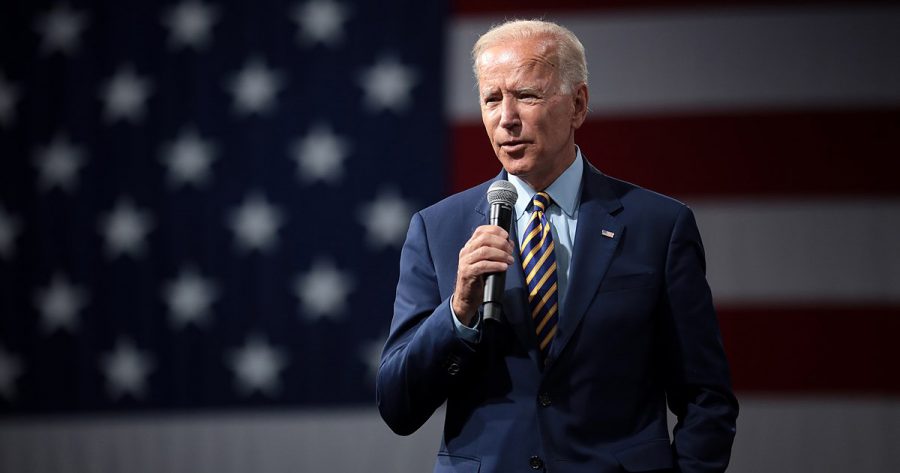 Joe Biden has been declared President-elect

During that timeframe, voters wondered which state would wind up being the key to the election of our next President.

Would it be one of the usual swing states?

Florida, Michigan, Ohio and Pennsylvania are all normally key states when it comes right down to determining our President.

One day after the polls closed, Pennsylvania was still in the running, but surprisingly enough, voters in Maricopa County, Ariz. could have very well decide the 46th president of the United States.

If it wound up not being Arizona — Georgia, Nevada and North Carolina were all unfamiliar candidates to finally decide who gets elected to the highest office in our country.

Concerns over the coronavirus prompted many states to loosen their mail-in ballot requirements and the unprecedented number of voter who took advantage of early voting or preparing their ballot from the safety of their homes caused a backlog of ballots to process in some states and several swings of momentum in most.

Depending on how each state processed their ballots, as election night unfolded the first results to be reported were primarily early votes and mail-in ballots that were returned promptly.  Many of those votes were cast by Biden supporters whose concerns over COVID issues and the possibility of polling place interference caused them to use alternative voting methods.

The second wave of returns generally favored President Trump.  These were primarily votes that were cast at polling places on Election Day, the method of voting that Trump supported loudly and often during this year’s campaign.

The final batch to be counted in many instances seemed to be the mail-in ballots that were postmarked closer to the state’s deadline.  These votes generally swung the late momentum back towards Biden.

On Wednesday night, the tally of electoral votes stalled out at 253 for Biden and 214 for Trump.  At that time, there were still several hundred thousand ballots to count in Arizona, with similar situations in Georgia, Nevada, North Carolina and Pennsylvania.

The proverbial smoke finally cleared today at 11:25 a.m. EST, nearly four days after the polls closed, when Biden’s home state of Pennsylvania was declared in his favor.  The announcement put him over the 270 electoral vote threshold, officially making him President-elect and Kamala Harris Vice-President-elect of the United States.

Following the announcement of his victory, Biden released a statement calling for healing and unity.

“With the campaign over, it’s time to put the anger and the harsh rhetoric behind us and come together as a nation.  It’s time for America to unite. And to heal,” the statement said.  “We are the United States of America. And there’s nothing we can’t do, if we do it together.”