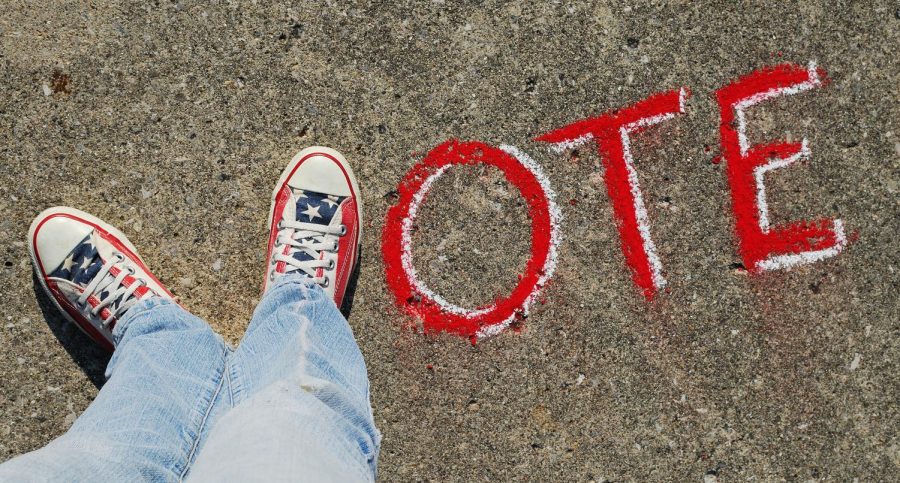 Results for local Arizona races, just like the Presidential election, are coming in slowly.

Phoenix Mayor Kate Gallego garnered 62% of the vote, avoiding a run-off election by easily receiving more than 50% of the vote over her two challengers and winning apparent re-election.

Results of other Phoenix City Council races include district 5 incumbent Betty Guadardo, who at 69% of the early vote is well above the 50% threshold to avoid a March run-off election. In District 2, incumbent Debra Stark is at 48%, trying to get past the 50% threshold to avoid a run-off with either challenger Nicole Garcia or Kristen Pierce. In District 7’s open seat race, Yassamin Ansari has 33% of the vote and Cinthia Estella has 32%. Three other candidates are well behind. This would mean a March run-off between Estella and Ansari. In district 1, Ann O’Brien leads Dave Siebert by six points in the early going.

The real nail-biter of the local elections has been the U.S. House race in District 6, covering Scottsdale and North Phoenix. Five-term Republican Congressman David Schweikert was trailing Democratic challenger Hiral Tipirneni by four points early on election night, then a half point by Wednesday morning. On Wednesday night, Schweikert took the lead by nearly two points as numbers for the Republican candidate continued an upward trend late in the Arizona vote count.

Seven of the other eight Arizona U.S. House races were double-digit blowouts by the incumbents. The only other close race is Republican challenger Tiffany Shedd currently four points behind incumbent Democrat Tom O’Halleran in the large, sprawling, District 1 which includes Flagstaff, the northeast corner of the state, and all the way down to sections just south of Tempe.

Senate challenger, Democrat Mark Kelly, had a large enough election night lead to claim victory over Republican Senator Martha McSally and withstood the late Republican surge. This race is notable nationally as it represents the Democrat’s net gain of just one Senate seat after hoping to gain the four seats they needed to take full control of the U.S. Senate.

The Maricopa County Attorney’s race is very close, with Republican Allister Adel taking a very small lead over Democrat Julie Gunnigle on Wednesday night. Gunnigle had been leading the race on Election Night by four points.

Adel was taken to the hospital on Election Night for a medical emergency. She subsequently underwent emergency surgery to stop bleeding to her brain. Adel’s latest condition is serious but stable.

The Maricopa County Community College Governing Board race results are of particular interest to many local voters.  The at-large seat representing the entire county is being led by Linda Thor over challenger Shelli Boggs. This campaign has been hard fought with Thor and Boggs trading barbs. Vote totals reported so far by the Maricopa County Recorder’s office are very low.

District 1 is still too close to call with challenger Jacqueline Smith leading incumbent Laurin Hendrix, with relatively few votes reported.  This race has also been a hard-fought battle.