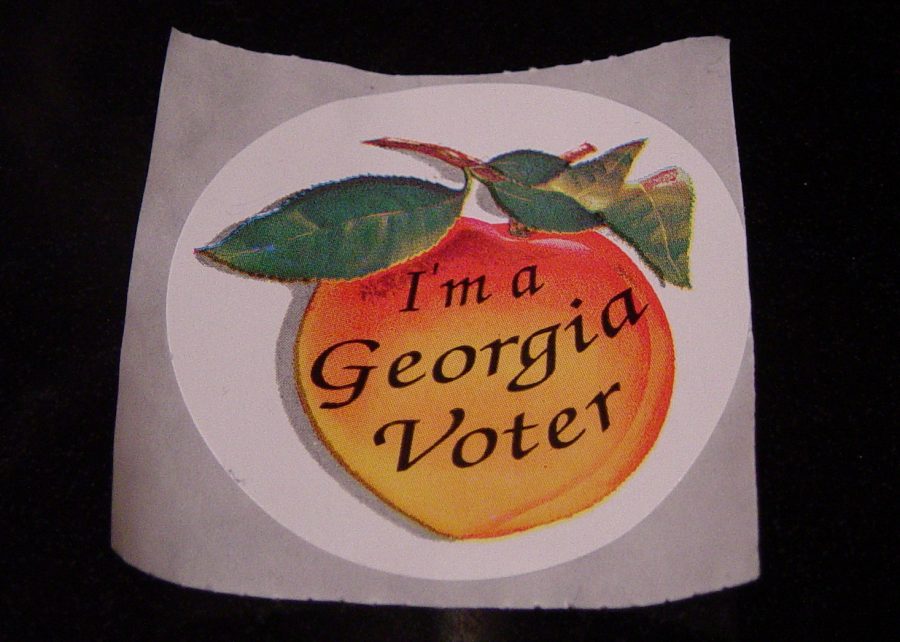 Two runoff elections could decide control of the senate

Georgia has become the focus in the final stretch of a hard-fought election cycle, with two runoff elections which could determine control of the senate.

A runoff election, according to a New York Times article, is essentially a rematch when none of the candidates meet the criteria for winning.  In Georgia, that criteria is winning more than 50% of the vote.

The importance of these runoffs is that they could swing the Senate majority to either the Democrats or Republicans, depending on who ultimately winds up victorious.

NYT reports that there are two seats being contested in Georgia because Senator David Perdue, a Republican, was facing a normal re-election race for the seat he won in 2014.  In addition, Senator Kelly Loeffler (R), who was appointed last year after Senator Johnny Isakson retired because of health issues, is seeking voter approval to serve the rest of Isakson’s term.

Both parties are expected to increase their resources and with no other elections happening around the country, all focus is on Georgia where this runoff election would break the 48-48 tie in the Senate.

If Republicans garner enough votes to win the Senate races in both Alaska and North Carolina, which experts are expecting, and Democrats wind up winning the two seats in Georgia, it would create a 50-50 tie.  Under this scenario, Vice President-elect Kamala Harris could break the tie by casting her vote for the Democratic agenda.

The stakes are high in these runoff elections.  According to the NYT article, a stimulus deal, infrastructure and health care measures, judicial nominees and tax and spending policies all hang in the balance for the newly elected administration.