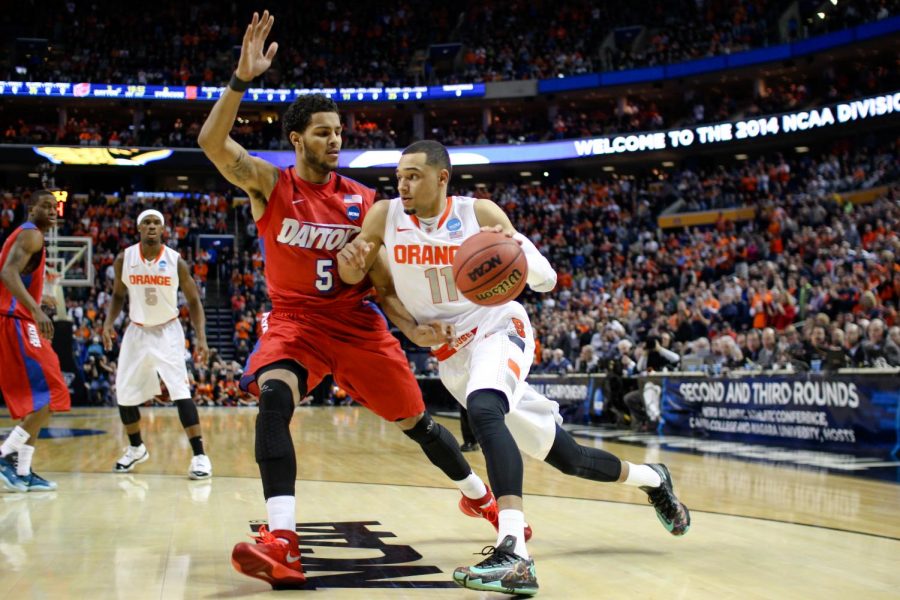 NCAA basketball fans were left empty handed last season when March Madness became one of the first major sporting events to be cancelled at the beginning of the coronavirus pandemic.  The cancellation of the popular, season-ending tournament reportedly cost the NCAA upwards of $375 million.

In an apparent effort to help keep that from happening again, the NCAA has begun talks to center the entire men’s basketball tournament in Indianapolis, Ind.  If the plan were adopted, it would mean several traditional sites would not host any March Madness games.

The NCAA, perhaps having taken note of the success of the NBA bubble,  has used a variation of the idea in talks surrounding the single-city tournament. They have noted that their idea is not necessarily a “bubble” but more of a “controlled environment” where teams will be asked to remain within the designated locations until after they are eliminated from tournament play.

This could mean that certain teams could be there for over a month.

The NCAA has announced that the 2020-2021 men’s basketball season will begin on Nov. 25 with Selection Sunday scheduled to take place on Mar. 14.

Legendary, former Louisville head coach and current Iona head coach, Rick Pitino, Tweeted his opinion that the NCAA should postpone the start date of the season and reschedule the tournament for later in the Spring.

“Save the Season. Move the start back. Play league schedule and have May Madness, Pitino’s tweet said. “Spiking and protocols make it impossible to play right now.

The NCAA Sport Science Institute has created safety guidelines for the return to play, or “resocialization”, of college basketball.

“It is suggested that COVID-19 testing occur three times per week on nonconsecutive days for Tier 1 individuals during the regular season and postseason competition periods,” the report states

The report identifies “Tier 1” individuals as student-athletes and essential basketball personnel whose job function requires direct access to players on a regular basis, specifically close contact (6 feet or less) for 15 minutes or more.

The guidelines also suggest that if any Tier 1 individuals test positive that schools should consider quarantining the entire team for two weeks to prevent any further outbreaks.

The report also includes protocols for making the bench area safer, travel guidelines and recommendations regarding the point when schools may want to consider discontinuing athletics.