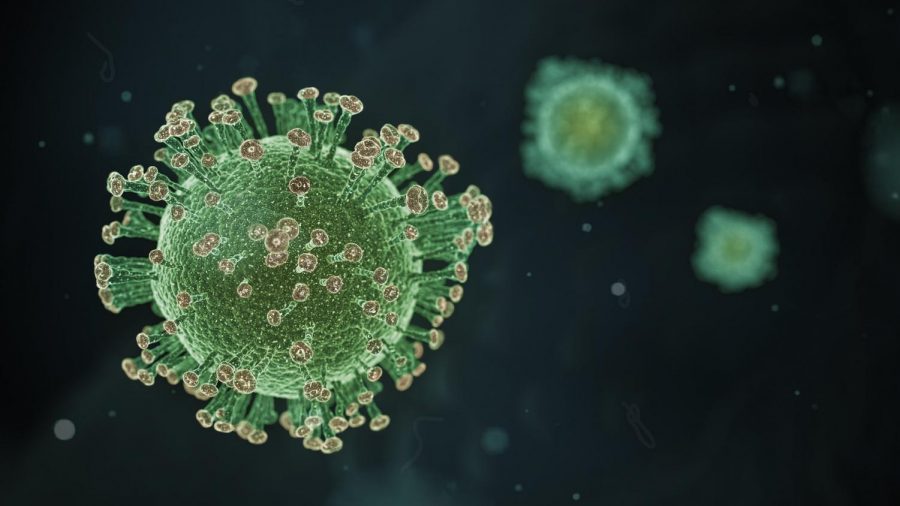 As of Sunday night, Arizona has reached 4,331 new cases of COVID-19 with seven new deaths, according to the Arizona Department of Health Services.

Nationally, COVID-19 has begun spreading rapidly again and new cases have risen to 171,980 with 1,428 new deaths from the disease, according to a comprehensive article of the New York Times.

More than 12,307,100 people in the United States have had the coronavirus and there have been 256,500 deaths in total, according to the NYT.

Hospitals across most of the United States are warning full capacity.

Governors and federal officials are increasing talks about expanding lockdowns and urge Americans to not travel for Thanksgiving.

On Nov. 18, a new emergency order issued by Michigan Gov. Gretchen Whitmer went into effect until Dec. 8.  The order sets limits on residential and public gatherings as well as prohibiting high schools and colleges from conducting in-person classes.  The order also includes facemask mandates and certain contact tracing requirements for businesses and gatherings.

In Arizona, eight percent of cases require hospitalization, according to the AZDHS database.

Most of them are in the age group 65 years and older.