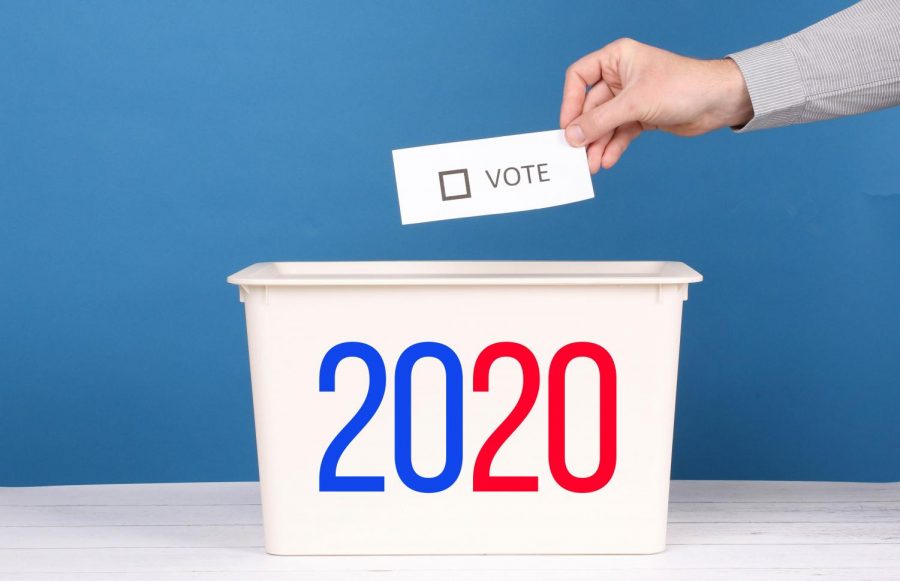 The Georgia runoff elections set for Jan. 5 are the focal point of a crucial Senate race for both sides.  If Democrats win both of the contested seats, it would create a tie in the Senate where Vice President-elect Kamala Harris would become the tie-breaking vote in upcoming legislation.

Georgia voters must be registered to participate by Dec. 7.

Both parties have made arrangements to visit Georgia.  Former President Obama will hold a virtual Georgia rally on Friday for Democratic candidates Jon Ossoff and Rapahel Warnock.  President Trump will visit on Saturday to campaign alongside Sens. David Perdue and Kelly Loeffler.

According to the Associated Press, there is concern among some Republicans that the recent allegations of  widespread voter fraud, while baseless, may shift the focus of the election or even discourage Perdue and Loeffler supporters from participating, which could hand the senate seats over to the Democrats.

“Trump’s comments are damaging the Republican brand,” argued Republican donor Dan Eberhart, who added that the president is “acting in bad sportsmanship and bad faith” instead of emphasizing Republicans’ need to maintain Senate control.

The president has made statements damaging the integrity of the local elections in Georgia, just as he has made similar statements against Arizona.

Perdue and Loeffler have shared some of Trump’s general criticisms of the elections.  Both candidates are  demanding Georgia Secretary of State Brad Raffensperger’s  resignation.  Raffensperger, a Republican who certified Biden’s win in Georgia, feels slighted by Trump’s unsupported accusations against his state’s election system, according to the AP.

Other Republicans acknowledge Trump as a big turnout motivator where every bit of enthusiasm from his rallies could matter.