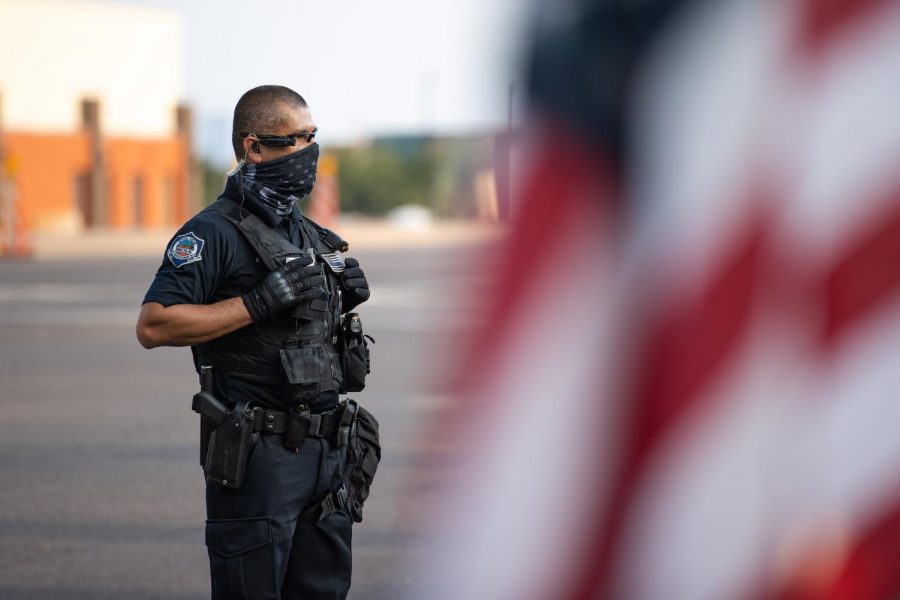 Early Sunday morning, Mesa police arrested Michael Whipple in connection to a deadly shooting that happened around 4 a.m. in the East Valley.

Officers responded to a shooting call near McDowell and Sossaman roads in Northeast Mesa and found Tyler Rascon, 20, with a gunshot wound, according to Det. Brandi George.

According to AZ Family, there was a witness who recounted the incident beginning around 3 a.m., when Whipple, his girlfriend, Rascon and the witness returned to Whipple’s house after attending a party.

Whipple told police that he wanted to show Rascon and the witness the handgun that he had purchased for his birthday. He said he got the gun from his nightstand and handed it to Rascon and the witness who looked at the gun.  According to court documents, when Rascon handed the gun back to Whipple it discharged, the bullet striking Rascon.

The witness reportedly turned to look at their cell phone when the firearm discharged. They said Rascon screamed and fell to the ground and Whipple and his girlfriend began CPR on him.  One of the homeowners called 911.

According to AZ Family, Whipple told police that he always kept the gun loaded and when handing it over to someone, he usually checked to see if it was loaded, but this time he had not.

Rascon was pronounced dead at the hospital.

Whipple was arrested on one count of manslaughter, according to AZ Family.

Fox 10 Phoenix reported Monday, that around 1:30 p.m., Phoenix police officers responded to a shooting near McLellan Blvd. and Black Canyon Hwy (I-17) and found Tylek McGee, 17, with a gunshot wound.  McGee was pronounced dead after being transported to a local hospital.  Police are reportedly investigating the shooting as a homicide.  Anyone with information should call Silent Witness at 480-WITNESS.

On Tuesday, Scottsdale police were called to 90th St. (Pima Rd.) and Sweetwater Ave. in response to a shooting and found an unidentified victim who died of their wounds not long after police arrived.  The death is also being investigated as a homicide.  3TV/CBS 5 Phoenix reported that the victim was a woman who had been shot in the front yard of a home.