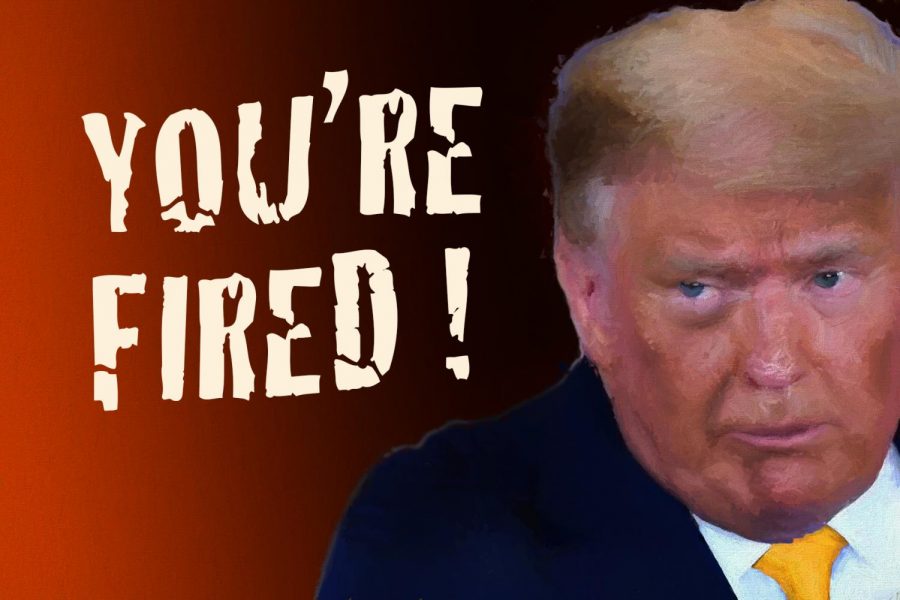 Since President Trump lost his bid for reelection last month, over a dozen members of the defense and cybersecurity departments have either been fired, resigned, or asked to leave.  This trifecta of turnover has caused concerns over the possible destabilization of two sensitive divisions of the government during the last weeks of Trump’s presidency.

Esper had opposed Trump’s use of the military against civilians during last summer’s demonstrations and had disagreed with the President on several issues regarding U.S military involvement in Afghanistan.

In June, Trump called for the dispatch of troops on the streets of Washington, where protests against systematic racism and police brutality were taking place.   Esper and Chairman of the Joint Chiefs of Staff, Gen. Mark A. Milley opposed it, not wanting their actions to be perceived as martial law.

Trump Tweeted about Esper’s termination, as well as his replacement by Christopher C. Miller, the director of the National Counterterrorism Center.

Rep. Adam Smith a Democrat and the chairman of the House Armed Services Committee condemned the President’s actions.

“President Trump’s decision to fire Secretary Esper out of spite is not just childish, it’s also reckless,” Smith said.  “It has long been clear that President Trump cares about loyalty above all else, often at the expense of competence.”

After CISA released a statement calling the 2020 election “the most secure in American history”, Trump fired director Chris Krebs on Nov. 17.  Krebs had been in charge of election security and had reportedly challenged Trumps unfounded claims of voter fraud.

On Dec.4, Politico reported that the White House had sacked nine members of the Pentagon’s Defense Business board.  Corey Lewandowski and David Bossie, both Trump supporters were among those loyal to the President who were installed in their place.