Arizonan’s Appear to Agree With Recent Fox News Poll: Trump Will be Remembered as a “historically bad president” 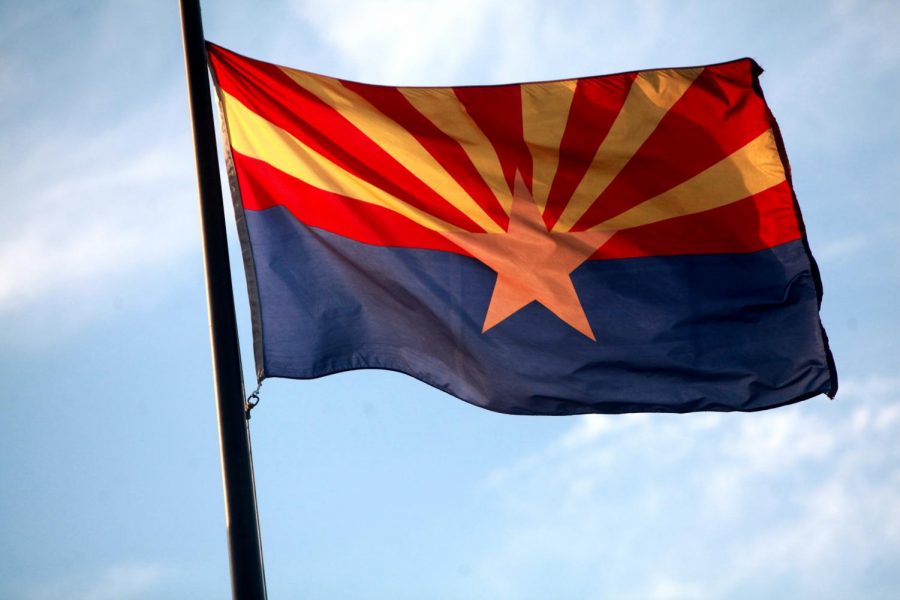 Most Arizonans believe Trump will be remembered as a bad President

According to a recent poll published by the longstanding favorite news network of Mr. Trump, FOX News—most voters rank Donald Trump as a historically bad president.

The same poll revealed that Mr. Trump’s presidency has garnered the most strongly negative feelings.

The only other president that has come close to the low ratings (in a five-category question) of Trump was George W. Bush in a 2009 Gallup poll at the end of his presidency.

The trickle-down kept flowing with Republican losses for incumbent Sen. Martha McSally as well as county sheriff candidate, Jerry Sheridan (a well-documented side kick to former Sheriff, Joe Arpaio)—and plenty of Arizonans believe that the constant vilification of Latinos, namely, immigrants, by the GOP, permanently hurt the chances for any kind of Republican stronghold, at least for the foreseeable future.

The changing demographics in Arizona likely aided the Democratic victories as well with more young people showing up to vote, a huge increase in Latinos registering and possibly new residents from states like California.

Another demographic that has shown a shift toward blue, is Republican suburban women.

Many women were not only not shy about condemning Mr. Trump, but in some cases they took the torch and were militant in their activism against him—the votes in many states reflected this activism.

At least one prominent Republican political consultant in Arizona, Chuck Coughlin, reportedly claims that it was bad leadership on the part of Republicans from Trump on down that flipped the state.

“Trump’s Republicanism is not Arizona Republicanism, Our tent is bigger than that. He keeps shrinking the Republican party into a mirror of the Democratic party, of identity politics of the right, rather than being about ideas and coalition building,” Coughlin said.

In an unscientific poll, Northeast Valley News set out to ask Arizonans in Maricopa County one question…”Will President Trump be known as a historically bad president or a historically good?”

Without much surprise the overwhelming response-67% of those questioned was that Mr.Trump will indeed be remembered as a historically bad president.

“Donald Trump was the worst president this country has ever had and the worst example to the world and the biggest liar,” said Scottsdale resident, Don Stewart. “I can honestly say that we suffered a great deal under his administration and I’m glad he will finally be gone.”

A few individuals questioned were not only happy with President Trump, but vowed to fuel the fire of conspiracy theories surrounding a fraudulent election (without evidence)—but nonetheless believed.

“Haven’t you guys heard…Trump didn’t lose!” shouted one woman when asked the question, but refused to be identified.

People were questioned by Northeast Valley News along the canal walk near Scottsdale’s posh Fashion Square, in downtown Phoenix near the Phoenix Civic Plaza and just inside the Phoenix/Glendale border near 35th  avenue and Glendale outside a neighborhood shopping center.