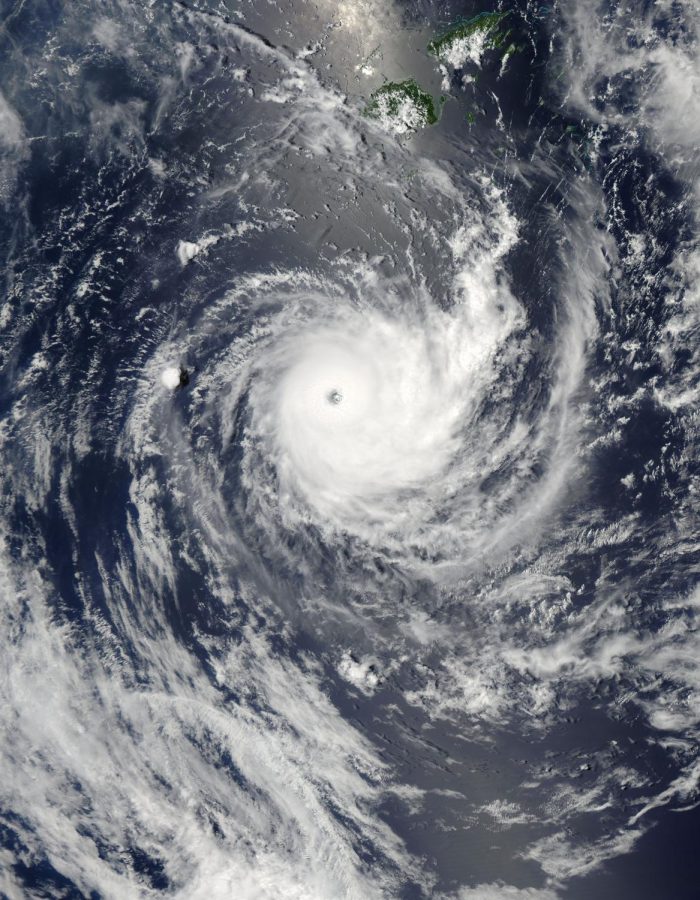 A “bomb cyclone” in the north Pacific which is currently battering the Aleutian Islands is the strongest storm to ever hit Alaska.

The Washington Post reported on Thursday that the storm’s pressure, recorded in millibars, has already dropped below the two most recent extreme cyclones in that region and looks to be the strongest nontropical cyclone there since 1958.

Between Wednesday and Thursday morning, the storm’s pressure dropped 51 millibars, well beyond the 24 millibar criteria for classification as a “bomb cyclone”.

Cyclones in the north Pacific basin reportedly differ from their warm-water counterparts, hurricanes and typhoons, primarily in the way they generate their energy.  Hurricanes and typhoons, which are usually named, get their power from the warmth of the ocean, while cyclones get theirs from converging warm and cold air masses.  Cyclones are not named and generally less powerful, according to the article.

This storm is already generating winds of 100 miles per hour and 45 foot waves.  The National Weather Service is predicting waves over 50 feet tall and wind speeds of nearly 110 mph as the storm approaches the Bering Sea.

The effect of the cyclone on the polar jet stream is expected to cause weather disturbances in the Pacific Northwest and California over the next several days.  NWS is calling for four to eight inches of rain in Washington state and Northern California and perhaps multiple feet of snow at higher elevations.

Reuters reports that even though the storm is still over 1,000 miles from any heavily populated area, a major shipping corridor known as the North Pacific Great Circle Route could be affected, as well as waters that are important to commercial fishing.